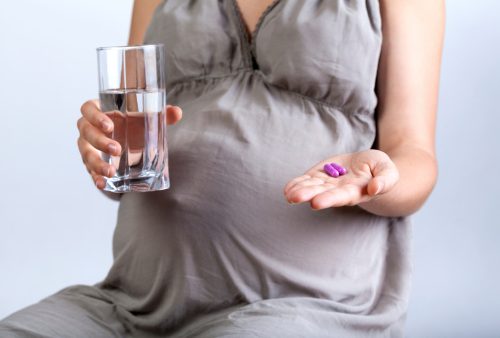 Autism affects one in every 150 children worldwide. The condition impacts children’s social and verbal skills making it difficult for them to communicate or learn. Since 2012, there has been a 30 percent increase in autism cases, and World Autism Awareness Day helps shed light on the thousands of children who are affected.

Below are Bel Marra Health’s articles to help educate yourself on autism and related issues.

Researchers have found an increased autism risk in children when the mother has taken antidepressants – specifically, selective serotonin reuptake inhibitors – within the last two trimesters of pregnancy.

Researchers explored data on pregnancies and children in Quebec, Canada between 1998 and 2009. The authors identified 1,054 children with autism from 145,456 births. Age of onset for autism was roughly 4.6 years old, and there were four times as many boys with autism than girls.

Children exposed to antidepressants within the second or third trimester of pregnancy had an 87 percent higher risk of developing autism spectrum disorder. This increase was seen mainly with the use of selective serotonin reuptake inhibitors – a type of antidepressant. Continue reading… 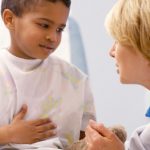 A new study found that children with autism are not at a higher risk for stomach disorders, compared to those without autism. The study focused on stomach problems that have been previously linked to autism, such as intestinal inflammation, deficiency of lactase, and leaky gut – an increased intestinal permeability.

The findings revealed that autism children were not at a higher risk for these stomach disorders, compared to children without autism.

Researcher Dr. Timothy Buie said, “The results of this study suggest that common gastrointestinal problems occur in children with autism and should be evaluated. There is no evidence to support that gastrointestinal disorders cause autism.”

The researchers studied endoscopy results from 61 autistic children examined for gastrointestinal symptoms like abdominal pain and constipation. The autistic children were then compared with 50 children who underwent similar testing. The tests were done as part of normal care and not specific for the study. Continue reading… 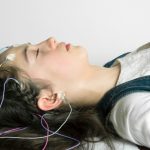 Epilepsy affects nearly 30 percent of autism spectrum disorder (ASD) patients. On the other hand, many patients with epilepsy display ASD-like behavior. Studies have shown that epileptic seizures impair the neural pathways required for socialization, but the details of this process are unknown.

Four studies have investigated the in-depth relationship between epilepsy and ASD, revealing biological mechanisms that could aid treatment for patients with both disorders.

Study lead Dr. Jennifer Avallone said, “The presence of epilepsy is an important finding in patients with autism spectrum disorder. Exploring the variations in EEG activity between and during seizures, and how those variations relate to genetic and behavioral findings in people with ASD, could greatly assist with the management of both conditions.” Continue reading… 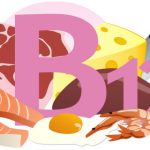 The researchers analyzed tissue from deceased donors along with tissues from autistic or schizophrenic individuals. Lead researcher Dr. Richard Deth said, “These are particularly significant findings because the differences we found in brain B12 with aging, autism and schizophrenia are not seen in the blood, which is where B12 levels are usually measured. The large deficits of brain B12 from individuals with autism and schizophrenia could help explain why patients suffering from these disorders experience neurological and neuropsychiatric symptoms.”

In healthy elderly individuals, levels of B12 are also found to be decreased, but in this case it is just a part of the natural course of aging.

An active form of B12 – methylcobalamin (or methyl B12) – helps support normal brain development by controlling a process known as epigenetic regulation of gene expression. Levels of methyl B12 were found to be 10 times lower in healthy older adults than in healthy younger individuals. Low levels of methyl B12 could lead to negative effects of neurodevelopment, which occurs in the younger years and affects memory and thinking abilities later in life. 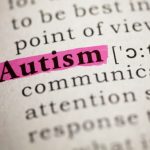 A recent report released by health economists at the University of Carolina Davis estimates that autism spectrum disorders (ASD) could cost the U.S. government $1 trillion in expenses by 2015.

According to the report, the total costs of caring for all people with ASD in the U.S. for the current calendar year (2015) is $268 billion. The report forecasts that the losses, which include medical, nonmedical, and productivity losses, will shoot up to $461 billion in 2025.

The researchers admit these are conservative estimates at most, and if the prevalence of ASD continues to increase as it has in recent years, the costs could actually more than double and reach $1 trillion by 2025.

The study was published online in the Journal of Autism and Developmental Disorders.

“The $268 billion we currently devote to ASD is equal to what diabetes costs the United States. And it is double total combined cost that stroke and hypertension patients together account for,” said senior author Paul Leigh, professor of public health sciences and researcher with the Center for Healthcare Policy and Research at UC Davis.

Leigh and colleagues said, given the enormity of the financial losses this condition can result in, the public attention, the research attention, and the government attention towards ASD should be at least as much as – if not more than – the attention devoted to the major diseases mentioned. Continue reading…