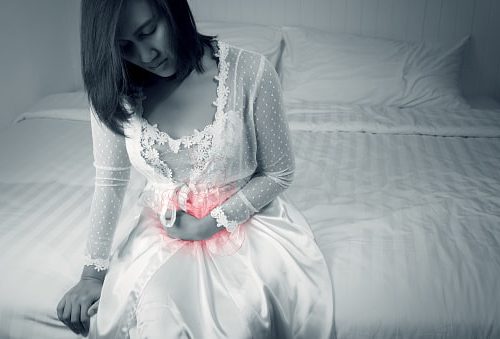 Ulcerative colitis and Crohn’s disease are both medical conditions characterized by inflammation of the gastrointestinal tract. Inflammatory bowel disease (IBD) is the term used to refer to all the medical conditions under its umbrella, including ulcerative colitis and Crohn’s disease. It is estimated that nearly three million people suffer from IBD in the United States alone.

A new study, done at the University Hospitals Harrington Heart & Vascular Institute, has found a link between IBD and the development of heart disease and an increased risk of heart attack. The basis for the study was the long-standing belief that the development of heart disease is linked to increased inflammation. The study looked at over 22 million patients over the course of three years.

The highest risk category for heart attacks was discovered to be female patients with IBD who were less than 40 years old. IBD is generally diagnosed between the ages of 15 and 30. Being female and being diagnosed with IBD at a young age was associated with increased levels of inflammation than in older IBD patients. IDB is also believed to be much more aggressive in these conditions.

Dr. Muhammad Panhwar, one of the researchers responsible for the study, was quoted as saying, “The disproportionately increased levels of inflammation in younger patients who may not otherwise have the traditional heart disease risk factors may explain the increased risk seen in these patients. Given that over 3 million people (around 1.2 percent of the population) in the United States suffer from IBD, a large number of them may have heart disease that has gone under the radar. Our hope is that our study encourages more clinicians to screen these patients more aggressively for heart disease.”

One major takeaway from the study is the particular group of IBD patients who are most at risk: younger women. Additional research is needed to be certain exactly what causes this special group to be at a higher risk, but hopefully, this will lead to more thorough screening processes for heart disease in these patients, who may otherwise be overlooked as lacking the traditional risk factors it is associated with.

What is the life expectancy of someone with Crohn’s disease?