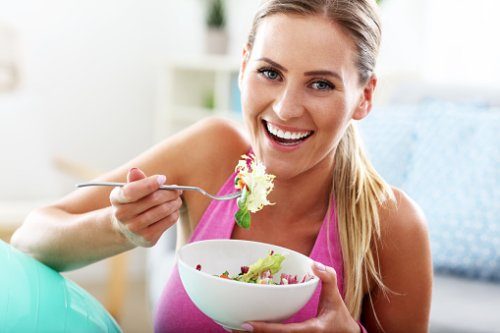 American Diabetes Alert Day, an initiative to spread the awareness of diabetes, is held on the last Tuesday of March, every year. This year it is on the 27th, and the motive is to encourage everyone to take the diabetes risk test.

According to statistics, an estimated 29.1 million Americans have diabetes, of which 8.1 million may be unaware of the condition. One in three Americans are at risk for developing type 2 diabetes that can lead to severe complications like kidney disease, blindness, and even amputation.

Every year in America, an estimated 1.4 million new cases are diagnosed. Getting your blood sugar tested at home can be an efficient way to monitor and treat your diabetes.

Following are some of our latest articles that can help you understand and control your diabetes and its concerning complications:

Having type 2 diabetes, also called adult-onset or non-insulin dependent diabetes, has become very common in today’s society. An estimated one in three Americans will develop type 2 diabetes by the year 2050, according to new projections by the Center for Disease Control and Prevention (CDC).

This growing trend is in direct correlation with the increasing rates of obesity in American citizens and has even extended to our younger population. This prevalence of type 2 diabetes has made health professionals around the globe concerned about the overall health of those affected, with mental well-being also in jeopardy.

According to a new report, type 2 diabetes goes into remission in many patients who undergo bariatric weight-loss surgery, a procedure that reduces the size of the stomach. This leads to less calorie intake, resulting in significant weight loss. Continue reading… 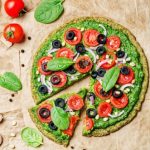 Diabetes refers to a condition in which the pancreas may produce insufficient insulin or fail to produce insulin—a hormone that converts glucose into energy. When glucose is not converted into energy, it remains in the blood stream in significantly high quantities.

Sometimes, the pancreas may produce sufficient insulin, but the person’s insulin sensitivity can be adversely affected, leading to diabetes. This means that the body does not respond to insulin as it should and finds it difficult to metabolise glucose. This is also known as insulin resistance. Patients with this condition often require insulin injections to stabilize their blood glucose levels. However, a new study reveals that a plant-based diet could help to improve insulin sensitivity in obese diabetic adults. Continue reading… 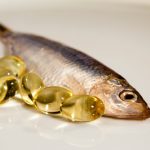 Diabetes affects nearly 30.3 million Americans with over seven million estimated to not even know they have the metabolic condition. Also, this disease affects our senior population as well, as the percentage of Americans over the age of 65 and older with diabetes is about 25.2 percent, which is about 12 million people.

Living with diabetes can be a real burden, as it comes with a lot of long-term side effects that can affect the quality of life. If not managed properly, it can even lead to death. Diabetes can lead to vision complication, kidney disease, and even complications during pregnancy.

This has made finding a cure or even more advanced treatment a priority for medical professionals. New research into the domain of diabetes treatment and prevention has found that overweight pregnant rats prevent their offspring from developing a major diabetes risk factor by simply consuming fresh fish oil. Continue reading… 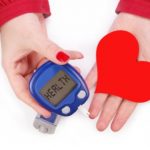 Having type 2 diabetes for many years can predispose you to an increased risk of heart disease. This is especially true in those with the metabolic disease who manage the condition poorly. Unfortunately, this is an all too common scenario, as those with type 2 diabetes are often unaware of their deteriorating heart condition because there may be signs or symptoms at all. 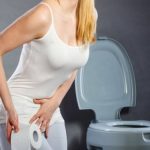 How are diabetes and diarrhea connected? Causes, diagnosis, and treatment of diabetic diarrhea

Diabetes and diarrhea are two terms that are not often thought to be related, but they actually are. Diabetes is a metabolic condition that can lead to a host of detrimental health issues. One such problem is nerve damage, which can disrupt bowel functioning. Those afflicted by diabetes have diarrhea because of this complication.

However, there are several other potential etiologies for why a diabetic may experience episodes of diarrhea, which include indigestion of artificial sweeteners, concomitant celiac disease, bacterial overgrowth, irritable bowel syndrome, or even diabetic medication side effects. Continue reading…