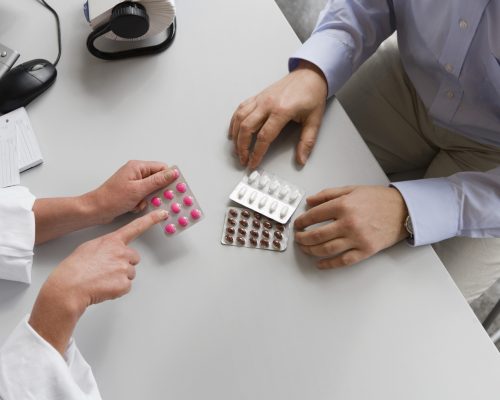 If you missed any of these top-ranking stories, here they are together to keep you in the loop.

Multiple sclerosis (MS) treatment is more effective with olderrheumatoid arthritis and lymphoma drug, according to a new study. The drug is known as Mabthera, and it has been found to be more effective in treating multiple sclerosis than many intended MS drugs. Many current multiple sclerosis drugs have adverse side effects that limit their application.
The findings come from a Swedish study where 256 patients who were previously on a well-known MS drug Tysabri switched to either Gilenya or Mabthera. Principal investigator Fredrik Piehl said, “We found that patients treated with Mabthera ran a much lower risk of their MS flaring up after the change of drugs than those treated with Gilenya. Those who changed to Mabthera also had a lower risk of developing an adverse reaction to the new drug.”

Mabthera is an older drug used to treat rheumatoid arthritis and lymphoma, and although it hasn’t been formally approved for MS treatment many patients have switched to it and have shown successful outcomes. Professor Piehl added, “The results we’ve seen in this study provide strong support for the genuine efficacy of Mabthera in the treatment of high-inflammatory MS and for it being a valuable alternative to approved MS drugs for this category of patients. It would also bring considerable savings to the healthcare services as it is much cheaper than the regular MS drugs.” Continue reading… 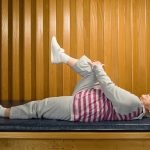 Fibromyalgia treatment using muscle-stretching exercises has shown benefits, studies show. Fibromyalgia is a condition that causes widespread pain and stiffness, and although it may seem like living with these symptoms may hinder exercising and stretching, these are actually beneficial for the improvement of fibromyalgia.

The authors of the study reviewed scientific reports on the role of muscle-stretching exercises as an add-on treatment for fibromyalgia. The study was retrospective, and the researchers collected data from different medical databases.

The authors concluded that muscle-stretching exercises should be included alongside other forms of fibromyalgia treatment. Continue reading… 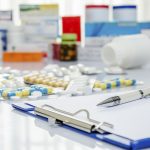 The researchers are now using their findings to pursue clinical trials. These include a mice study of a treatment that eliminated bacteria in the test tube – setting the stage for human trials; antibiotic cocktails based on the existing drugs; a plan to identify new drugs capable of selectively targeting the Lyme bacteria; and methods to change the makeup of the microbiome (the community of microorganisms inhabiting the human body) to stop the autoimmune reactions characteristic of the condition.

With Lyme disease on the rise – the CDC estimates that nearly 300,000 Americans are affected by Lyme disease annually –this type of research is in high demand.

Success of Lyme disease recovery is highest when it is caught early on. Nevertheless, 10 to 20 percent of patients end up developing a debilitating chronic condition called Post- Treatment Lyme Disease Syndrome (PTLDS).

Lead researcher Professor Kim Lewis said, “I find it amazing that when you show up at the doctor’s office you are not told that there is a 10 to 20 percent chance that your life as you know it has ended. Nobody seems to be focusing on the next step: How to prevent the subsequent rise of the chronic condition.”

The researchers have already found drug combinations that could treat Lyme disease more effectively, which will now be tested on animal models. “So far, we have identified two lead compounds that kill B. burgdorferi and have no activity against other bacteria. We are going at Lyme disease with everything we have.” Lewis explained. Continue reading… 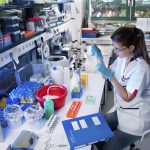 Osteoarthritis treatment based on stem cell discovery helps regenerate tissue, cartilage, and bone, according to research. The stem cells are mixed within human bone marrow stromal cells (MSCs), which were previously hard to distinguish due to similarities in appearance. The researchers isolated the individual MSCs and analyzed their properties, which allowed them to identify which stem cells were capable of repairing damaged cartilage or joint tissue.

Research lead Dr. Paul Genever said, “While stem cell therapy is an exciting new development for the treatment for osteoarthritis, up to now it has been something of a lottery because we did not know the precise properties of each of the cells. This project has helped us to establish which cells are good at regenerating tissue, cartilage, and bone, respectively. It will help in the search to develop more targeted therapies for arthritis patients.” 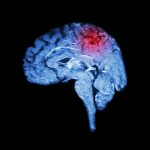 Stroke signs and symptoms to recognize

Spotting the signs and symptoms of a stroke early on can prompt a person to call 911 immediately, so that the treatment can begin right away to reduce to risk of complications or even death.
The American Stroke Association has outlined five key signs of stroke that should urge someone to call 911 right away. These five signs include:

-Sudden numbness or weakness in the face, arm, or leg.
-Sudden confusion or trouble speaking.
-Sudden vision problems in one or both eyes.
-Sudden difficulty walking or dizziness.
-Severe headache with no known cause.

Stroke is the leading cause of disability, and without immediate medical attention the risk of disability due to stroke increases greatly. Continue reading…