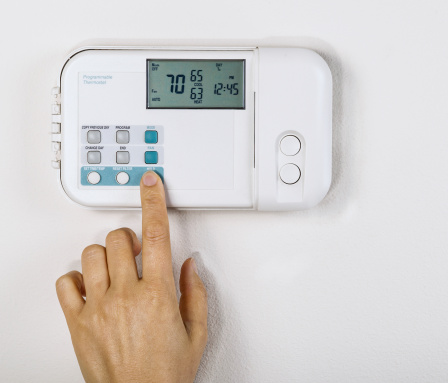 Stress: Dealing with stress through relaxation techniques is useful in order to reduce flares.

Smoking: Smoking is a known factor for multiple sclerosis progression, so smoking cessation is crucial.

Heat: In some patients, symptoms are triggered through heat or drastic changes in temperature. It’s best to avoid hot tubs, saunas, and prolonged exposure to sun outdoors if heat is your trigger.

Certain medications: Some medications may act as triggers for multiple sclerosis. Check with your doctor if medications you are taking for other ailments are triggering your symptoms.

Fatigue: Lack of sleep and low energy could contribute to multiple sclerosis flare-ups.

Infection: Nearly one-third of patients experience flare-ups as a result of an infection. Even minor infections like cold or flu can be enough to trigger flares.

Multiple sclerosis is an immune-mediated disease, meaning the body’s immune system attacks itself. There are a few reasons for this development, including immunologic causes, genetic causes, environmental causes, along with viruses and bacteria.

An immunologic cause of MS is the malfunction of the immune system. Researchers know that the myelin is attacked, but they are still unaware as to why it is the target.

Genetics can play a role, too, as it has been observed that individuals with a first-degree relative with multiple sclerosis are at an increased risk of developing the condition themselves. Researchers believe that environmental agents can trigger the inborn genetic susceptibility to MS.

When to treat MS flares?

Not all multiple sclerosis flare-ups need to be treated as they will often go away on their own. Some flares that generally don’t require attention include fatigue, tingling, and mental fog. Severe symptoms that impede on normal function do require attention and treatment. These symptoms include vision loss, poor balance, and severe weakness.

Know all about MS: Multiple sclerosis

Multiple sclerosis development risk linked to where you live

Multiple sclerosis (MS) is one of the most disabling conditions of young adults around the world. Each week in the United States at least 200 new cases are diagnosed, and some neurological experts believe environmental factors have a stronger link to our risk of developing MS than they were originally thought. Continue reading…