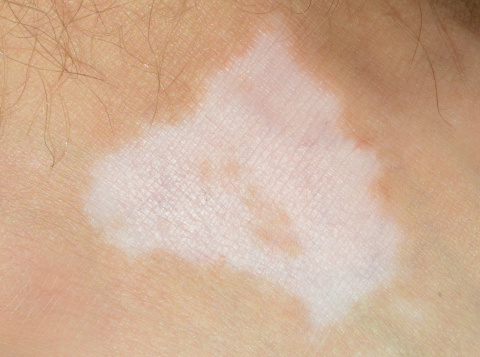 This week’s news health roundup consists of stories regarding gluten-free diet, vitiligo, E.coli, multiple sclerosis, rheumatoid arthritis, and fibromyalgia. We learned that a gluten-free diet may help with vitiligo, the similarities and differences between norovirus and E.coli, MS-related brain inflammation and rheumatoid arthritis links with depression, and increased risk of stroke and coronary heart disease in fibromyalgia patients.

While the effects of vitiligo are not life-threatening, the skin condition can have psychological and social implications depending on where the pigment is lost on the body. Vitiligo affects roughly one percent of the population, and although it is not contagious, vitiligo patients feel somewhat stigmatized.

Research has shown that celiac disease and vitiligo originate from the same family of autoimmune disorders. There are 14 known genes that have been associated with vitiligo, and 13 of them have been found to play a role in celiac disease as well. In an alternative study, researchers examined blood samples of vitiligo patients and found antibodies that also indicate celiac disease. Continue reading… 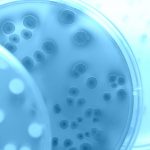 Back in late 2015, a Chipotle restaurant had an outbreak, which was confirmed to be caused by norovirus. Nearly 120 people became sick after eating at a Chipotle in Boston.

Earlier in 2015, Chipotle also had an E.coli outbreak, which led many who got sick during the later outbreak to believe that is what got to them. Based on symptoms of those who ate at Chipotle and patterns that experts identified, they confirmed that the illness was not E.coli related, but rather due to norovirus.

During inspection, Chipotle was asked to temporarily close after officials found that chicken was being kept at a too low temperature and that employees were working while clearly showing the signs of illness. Continue reading… 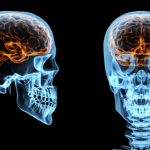 The findings add evidence to support that inflammation of the hippocampus alters its function and contributes to depressive symptoms. Hippocampus is associated with depression maintenance and multiple sclerosis pathology. 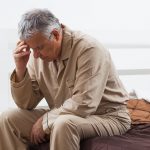 Lead author Dr. Faith S. Luyster said, “The primary finding of our study is that poor sleep quality is associated with greater functional disability among patients with RA, and this relationship may be explained by pain severity and fatigue. These results highlight the importance of addressing sleep complaints among patients with RA. By treating sleep problems, either pharmacologically or behaviorally, symptoms and activity limitations associated with RA may be reduced.” Continue reading… 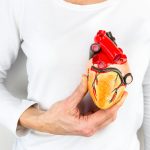 Fibromyalgia is associated with the risk of coronary heart disease and stroke, according to research. The researchers arrived at this conclusion by comparing fibromyalgia patients to individuals without the condition.

In fibromyalgia – a chronic disorder characterized by widespread musculoskeletal pain – patients may also experience heart palpitations, chest pains, and heartburn. Unfortunately, these symptoms often go overlooked, especially if there is no current or past history of heart problems. The researchers in Taiwan have found that fibromyalgia patients have a higher risk of heart disease based on information from the Longitudinal Health Insurance Database.

There are many factors that could contribute to this increased risk of heart disease in fibromyalgia. Some researchers believe it may be a result of genetics, while others believe the conditions contributes to greater health problems as it progresses. At this time, the researchers have only found an association between fibromyalgia and heart disease, and not a cause-and-effect relationship.

Women are more likely to develop fibromyalgia than men, and they experience different symptoms of heart disease than men. Because of this disparity, oncoming heart complications often go undiagnosed. Fibromyalgia on its own is still not well understood, so it makes treating and spotting other ailments even more difficult.