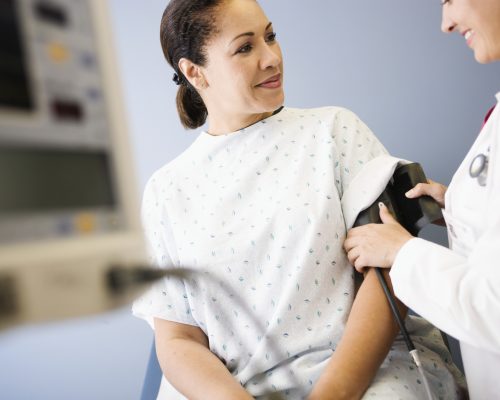 Experts stress, there are key differences between heart attacks in men and women, from causes to symptoms, and they can also be more fatal in women. The American Heart Association hopes to raise awareness of these differences to make women aware of heart attack indicators along with different treatment methods.

If women don’t recognize heart attack signs, medical intervention may be delayed, leading to complications and raising the risk of death.

Cardiovascular disease continues to be the number one killer of women worldwide, and although survival rates have improved over time, cardiovascular deaths still remain higher in women than men.
The statement by the American Heart Association was published in the journal Circulation, and below are some key points: