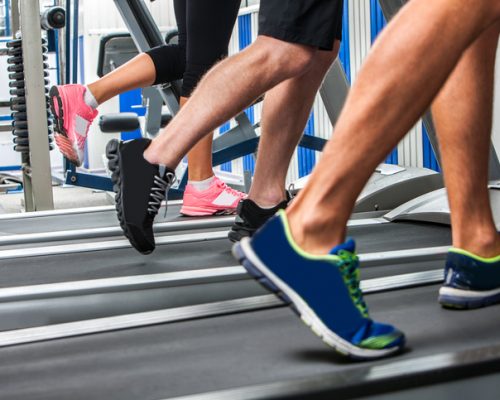 Schizophrenia is a chronic brain disorder associated with hallucinations, paranoia, lost touch with reality, and an inability to express emotions. The most common treatment for schizophrenia is with medications such as antipsychotic drugs, but natural remedies can also go a long way in treating schizophrenia.

The ketogenic diet has long been successful in treating epilepsy in children since the 1920s. The researchers believe it is due to the fact that such style of eating provides an alternative source of energy and helps avoid abnormal cell function.

Lead researcher Professor Zoltan Sarnyai said, “Most of a person’s energy would come from fat. So the diet would consist of butter, cheese, salmon, etc. Initially, it would be used in addition to medication in an in-patient setting where the patient’s diet could be controlled.”

“It’s another advantage that it works against the weight gain, cardiovascular issues, and type 2 diabetes we see as common side effects of drugs given to control schizophrenia,” he concluded.

Lead researcher Joseph Firth said, “Using exercise from the earliest stages of the illness could reduce the likelihood of long-term disability, and facilitate full, functional recovery for patients.”

The researchers found that patients who exercised on treadmills or bikes in combination with their prescribed medication had better brain functioning, compared to those who only took medication to treat schizophrenia.

Firth added, “Cognitive deficits are one aspect of schizophrenia which is particularly problematic. They hinder recovery and impact negatively upon people’s ability to function in work and social situations. Furthermore, current medications for schizophrenia do not treat the cognitive deficits of the disorder. We are searching for new ways to treat these aspects of the illness, and now research is increasingly suggesting that physical exercise can provide a solution.”

“These findings present the first large-scale evidence supporting the use of physical exercise to treat the neurocognitive deficits associated with schizophrenia. Using exercise from the earliest stages of the illness could reduce the likelihood of long-term disability, and facilitate full, functional recovery for patients,” he concluded.