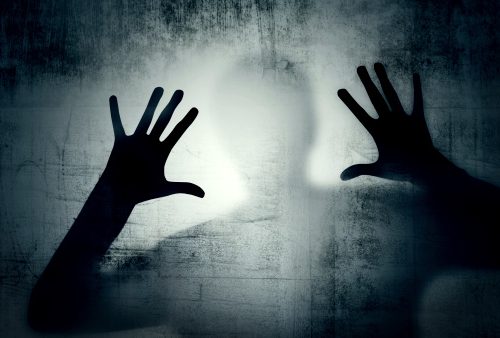 First author, Diana Perkins, M.D., said, “The earlier people are identified and receive treatment when they develop schizophrenia, the better their prognosis. If we can identify people at high risk for psychosis we can then develop interventions to prevent the development of schizophrenia and the functional declines associated with it.”

Schizophrenia affects an estimated three million Americans and is classified as a chronic mental illness. Psychosis, on the other hand, is classified as having the following symptoms: paranoia, delusions, hallucinations, and disorganization of thought and behavior. Psychosis can appear in those with schizophrenia as well as other mental illnesses, such as bipolar disorder.

Researchers wanted to uncover which symptoms were most predictive of psychosis over a two-year follow-up period involving 296 individuals. Their findings uncovered that unusual thought content and suspiciousness were the most predictive. Difficulty with focus and reduced ideational richness enhanced psychosis risk prediction.

The investigators looked at another cohort of 592 individuals and confirmed their findings. What they did find was perpetual disturbances – seeing shadows, hearing sounds that are not real – although similar to hallucinations, did not end up being a good predictor of psychosis.

Perkins concluded, “In terms of assessing psychosis risk, I think this study shows we need to be emphasizing the person’s thought process, and appreciate that perceptual disturbances may not be a specific early warning sign. I think that will affect how we develop our diagnostic system in the future for people who are at high risk for psychosis.”

The findings were published in Schizophrenia Research.