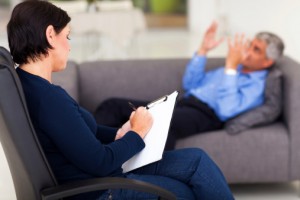 Research has shown that the use of antipsychotic drugs should be lower when used in the elderly in order to minimize adverse side effects. 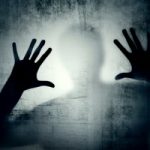 Risk factors for schizophrenia in older people include:

Causes and symptoms of schizophrenia in the elderly 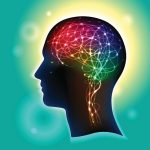 As with many mental disorders, there is no exact pinpointed cause of schizophrenia but several factors come into play. Genes, chemical imbalances in the brain, family relationships, environments and the use of drugs are all factors that can contribute to the onset of schizophrenia.

Symptoms of schizophrenia include:

Treatment of schizophrenia in the elderly 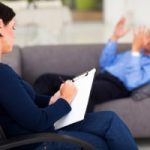 With proper treatment individuals with schizophrenia can live a normal life and, even though there is no cure, symptoms can be well-managed. Medications are often diagnosed to relieve hallucinations and delusions. Antipsychotics, in particular, can help with any chemical imbalances in the brain. Unfortunately, as with any medication there is the risk of side effects – especially in the elderly.

Common side effects experienced by the elderly due to the use of antipsychotic drugs are:

By integrating a combination of medical and non-medical treatments a person with schizophrenia can very well live a normal life.