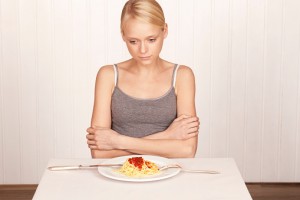 This past week was National Eating Disorders Awareness Week, which entails conditions like anorexia nervosa, bulimia nervosa, and binge eating disorders. Eating disorders are not just means of controlling food, they can have serious health consequences and are often tied to a mental disorder as well.

Below are Bel Marra Health’s top news stories on eating disorders in relation to how they affect health and how to overcome them, along with some treatment strategies.

Researchers have now found that this process drastically changes the microbiota within the gut. Continue reading… 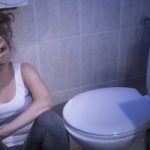 Bulimia nervosa, an eating disorder increases the risk of type 2 diabetes. Bulimia nervosa is a condition in which a person binges and purges food. This means they will consume large amounts of food only to expel it from their body immediately afterward. This can be done through vomiting or with the use of laxatives. Causes of bulimia nervosa can range from psychological, biological, social, and cultural influences.

Type 2 diabetes is a condition in which the body becomes resistant to insulin or doesn’t produce enough of it. The body’s metabolism becomes affected – this is how the body breaks down food in order to use it for energy. Causes of type 2 diabetes could be genetic, environmental, resulting from obesity or lack of physical activity.

The study took 2,342 patients being treated for bulimia nervosa and compared them with 9,368 controls over the course of 16 years. Incidences of type 2 diabetes were examined in three stages: before treatment of the bulimia nervosa, entering treatment for bulimia nervosa until the end of the study, and combined time before, during and after treatment. Continue reading… 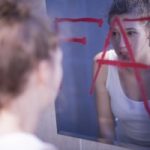 Eating disorders and depression incidence found to be higher in athletes

Additionally, body image is also a big deal for athletes, as they are supposed to look a particular way – and if they don’t, they face scrutiny. Lastly, many athletes are put on specific meal plans. Although these plans are intended to be balanced, sticking to a strict regime contributes to the aspect of control, or lack thereof, which can lead its way into developing an eating disorder, too.

Research has found that nearly 17 percent of athletes show signs of psychiatric disorders. For the study published in the Journal of Sport Sciences, researchers examined 122 British athletes who completed questionnaires assessing weight, diet history, previous eating-related diagnoses, and desired weight. Their eating attitudes, restraint, fear of losing, and weight and self-image issues were also measured. Mental state and eating habits at start point and after six months were evaluated as well. Continue reading… 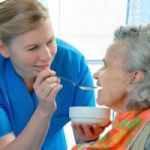 Atrophy in the cingulate cortices, thalami, and cerebellum was observed on MRI in patients with behavioral variant frontotemporal dementia that was associated with an increase in caloric intake. 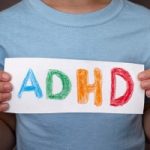