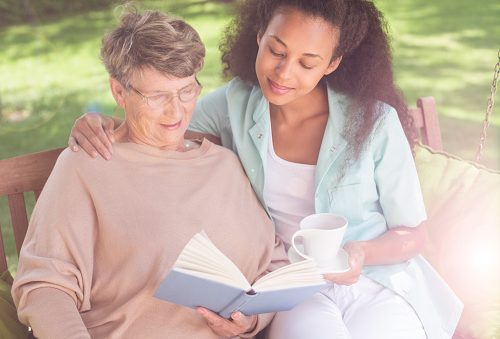 Memory loss and dementia risk could be detected by observing the eyes of a patient, according to a new study. The study that discovered the link was carried out by researchers to find out whether there was a link between retinal damage and cognitive decline. The idea was based on the similarity between the blood vessels of the eyes and that of the brain.

Data and Findings of the Research

Researchers dug up a database of a long-term study of people with heart risk factors and identified 12,300 participants between the ages of 45 and 64 who were suitable for the study. These participants had a photograph of their retinas taken in the early 1990s and had also undergone tests at regular intervals that measured their mental ability related to memory, planning ability, and language skills.

Upon close examination of the photographs of retinas of the participants, researchers discovered signs of micro-aneurysms caused by small blood vessel blockages and hemorrhages due to bleeding. These are indications of retinopathy (retinal damage), which can affect a person’s sight.


Researchers found that participants with retinopathy experienced faster rates of cognitive decline with greater memory loss and thinking capacity compared to those who did not have retinal damage.

Cognitive decline, as in the case of dementia or Alzheimer’s disease, is also caused by small blood vessel blockages or rupturing of blood vessels in the brain. Therefore, it appears as though changes in the eye and those of the brain go hand in hand.

Diagnosing Brain Health through the Eyes

Jennifer Deal, assistant scientist at the Johns Hopkins Bloomberg School of Public Health in Baltimore, explains that retinopathy is usually an outcome of conditions like diabetes and high blood pressure, which not only affect general health, but also damage the brain. Therefore, an eye examination could reveal the condition of blood vessels in the brain.

According to Dr. Sam Gandy, retinal blockages are easy to observe as they appear like fluffy white “cotton wool spots” on images of the retina. Observing them is non-invasive. On the other hand, the blood vessels in the brain are too small to observe any changes even in an MRI. Describing the finding as “exciting,” Dr. Gandy added that it would be an easy way for doctors to identify the risk of dementia in the future.

Related: 8 factors that increase your risk of dementia

Dementia patients can improve their quality of life through social interaction