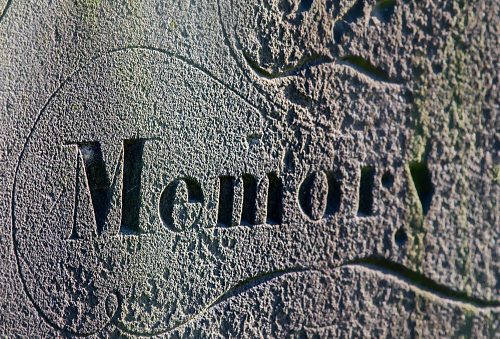 As the world’s population continues to age, so does the rate of dementia and Alzheimer’s disease. But just because dementia is more common at older ages doesn’t mean that it is an inevitable part of aging. Although the exact cause of dementia is unknown, there are known risk factors that may increase the likelihood of you developing it. It’s important that you not only become aware of these risk factors but lower your risk of dementia by reducing them.

Below you will discover what exactly those risk factors are so you can begin lowering your risk of dementia and preserving your precious memories for years to come.

Research has shown that individuals with a higher body mass index (BMI) are at an increased risk of developing dementia compared to normal weight people. Each five-unit increase in BMI is enough to raise your risk of dementia by one-third.

Having uncontrolled diabetes increases your risk of dementia. This is because high blood sugar can cause damage to all of your organs, including the brain. Even if you don’t have diabetes, the slightest increase in blood sugar—typically seen in prediabetes—is enough to start messing with your head. Studies revealed that individuals with prediabetes had a 20 percent increase in dementia.

If going home to spend the rest of your night on the couch sounds like a great idea, think again. Your couch potato habits and lack of physical activity are increasing your risk of dementia. On the other hand, exercise has been shown to have protective effects on the brain, which can ward off memory loss. Regardless of your age, you should start moving around to protect your brain.

You may be on a fat-free diet or skimp out on fat because like many people, you believe it will cause you to gain weight. But eating the right types and amount of fat will not only keep you at a healthy weight, but it can protect your brain too. People who consumed more fat than carbohydrates were 42 percent less likely to develop cognitive impairment.

Vitamin D is an important vitamin for several different bodily functions, brain function especially. Research has shown that individuals with the lowest vitamin D levels had a 53 percent higher risk of developing dementia.

Soda is not a healthy drink option, especially when it comes to your brain. Soda consumption has been linked to nearly a three times greater risk for Alzheimer’s disease. Sweet beverages trigger inflammation in the brain and may increase the risk of dementia among individuals who are predisposed to it. Try to cut out the sugary beverages altogether and stick to water.

Living in the city

Cities are busy places to live, and studies have shown that individuals who live near high-traffic areas have a seven percent higher risk of dementia compared to those who lived at least 300 meters away. Other studies have linked air pollution to poor health too because it can trigger inflammation in the heart and brain, which may increase the risk of dementia.

Compared to those who are married or have a partner, single individuals tend to have worse brain health. In fact, single people have a 42 percent higher risk of dementia compared to their married counterparts. This is because single people tend to have higher rates of depression, which is another risk factor for dementia. Even if you aren’t married, the takeaway here is that you need strong social support to ward off loneliness and depression.