Home » General Health » Bladder » This health test could save your life 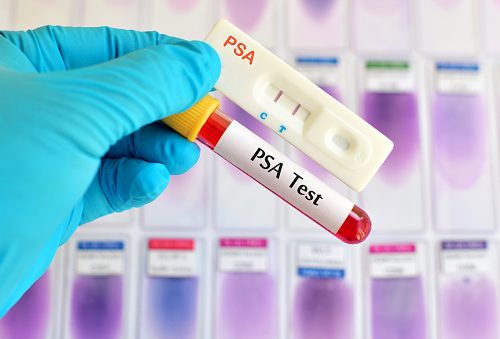 Prostate cancer is the second most common type of cancer among males behind skin cancer. It is estimated that 26,730 men will die from prostate cancer this year alone.

Men over the age of 65 are at the highest risk of developing prostate cancer.

PSA levels aren’t just affected by prostate cancer. Levels can vary due to urinary tract infections along with some medications. For this reason, doctors are wary of PSA screening, as it can create false-positives, which can put men through unnecessary stress and treatment.

The researchers of the latest study suggest that current guidelines for PSA screening should be reviewed and possibly changed in light of the findings. The results of the findings were obtained from two studies: European Randomized Study of Screening for Prostate Cancer (ERSPC) and the Prostate, Lung, Colorectal, and Ovarian Cancer Screening Trial (PLCO).

Further analysis of both studies using a mathematical model did uncover that both studies demonstrated a significant reduction in prostate cancer death through PSA screening compared to men who did not undergo PSA screening.

Based on the findings, the researchers suggest that current guidelines surrounding PSA screening be updated.