Home » General Health » These Foods May Be Lowering Your Libido 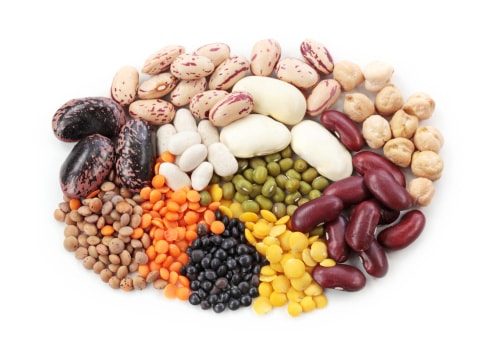 There are many factors that come into play when discussing low libido, but one of the biggest ones is diet. Diet plays a role in all major functions of our health, so it’s no surprise that it can either positively or negatively affect your libido.

Nourishing your body properly means that you can experience a high libido along with feeling your best. But eating poorly can have quite the negative effect and have you believing there must be something wrong with your libido even though there is an easy fix — simply eating better.

Here are some of the top foods that can wreak havoc on your libido. You probably will want to reduce your intake of them or eliminate them altogether, as these foods are also generally unhealthy.

Sugar: Sugar causes spikes in blood sugar and insulin, which reduces the production and release of testosterone — a necessary hormone needed for the male sex drive.

Stimulant beverages: Coffee and energy drinks may keep you energized, but that burst of energy could also halt testosterone production.

Yeast: Food items and beverages that contain yeast — cakes and beer, for example — can inhibit the production of testosterone due to phytoestrogen, which can lower libido.

Alcohol: Although alcohol may put you in the mood, too much can have quite the opposite effect. First off, it reduces blood flow to sexual organs. Second, it causes you to feel incredibly tired.

Smoked meats and pickles: These food items are high in sodium, which can reduce testosterone in the body.

Soy products: Similar to yeast, soy also contains phytoestrogen, which can reduce libido in men as it acts as the female hormone estrogen.

Beans, peas, and legumes: Some people avoid beans on a date due to their smelly side effect, but these also have phytoestrogen.