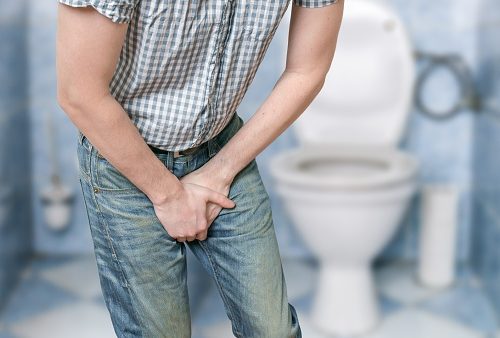 Diuresis is a medical term used to refer to increased urination and is often used in a context pertaining to the physiologic processes of urine production by the kidneys and the overall health of the individual. This means that your kidneys will produce an increased volume of urine to be excreted from the body that may coincide with increases in lost ions and salts, in the name of preserving the normal fluid balance of the body.

Adults typically urinate about four to six times a day, averaging between three cups and three quarts of urine. Having diuresis will lead to increases in these averages, even though fluid intake has not changed (depending on the cause).

The following are the various types of diuresis:

What are the causes and complications of diuresis?

There are several pathological processes that occur in the body inducing a state of diuresis. This may also be caused by the use of certain medications, either intentionally or otherwise. It is important to note that the kidneys work as an independent organ that does its job to filter and reabsorb water and substances when functioning normally. An increase in urine is often a response from the kidneys in an attempt to ensure the body is maintaining homeostasis, a state of equilibrium. This can be appreciated in normal states when you choose to drink more water than you need. To handle this increase in water consumption, your kidneys will filter out more water than usual in order to maintain the normal fluid balance of the body.

The following are the various causes of diuresis:

Also read: Anuria (inability to urinate): What are its causes and how do you treat it?

What are the symptoms of diuresis?

How to diagnose diuresis

The diagnosis of diuresis is purely a clinical one, which means that your doctor will base their decision on your currently presenting symptoms. Diuresis is often a feature of a particular underlying cause. Considering the number of different causes of diuresis, the reasoning behind the phenomenon will have to be investigated further. This will often lead to further evaluation of other criteria evaluating overall health to identify a potential cause.

This includes the implementation of various tests including a blood test (complete blood count), a urinalysis, as well as other lines of investigation depending on the suspected diagnosis. Treatment will fall in line with the identification of the potential cause.

What your urine color and urine odor say about your health