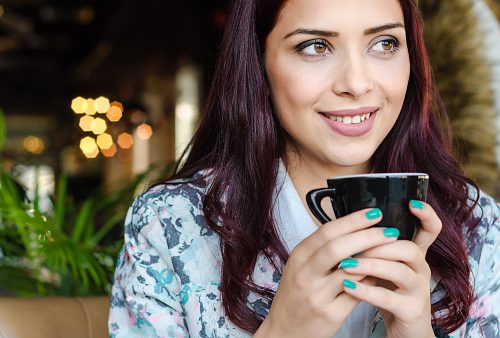 Anybody who has to wake up early or needs a boost in energy levels later in the day often turns to coffee, a delicious beverage that helps those who drink it increase their endurance and alertness. While some claim that coffee is unhealthy in the long run, researchers from the University of Southampton and the University of Edinburgh say that coffee most likely benefits our health rather than harm it.

Coffee is one of the most widely consumed beverages around the world and there are many studies carried out to investigate its effect on humans, most of which turn out to be positive.

However, considering coffee can contain high levels of caffeine—the main ingredient providing the energy-boosting effects it’s known for—it may potentially be harmful depending on the situation. For example, drinking coffee is not recommended during pregnancy as it may lead to premature contractions.

Looking at hundreds of coffee studies

However, because some of the observational studies provided usable but lower quality evidence, no firm cause and effect conclusion can be drawn.

The researchers go on to say that coffee drinking was consistently associated with a lower risk of death from all causes of heart disease. Drinking more than this was not associated with harm, but it did not provide much of an additional benefit.


A multitude of beneficial health associations

Cancers such as prostate, endometrial, skin, and liver were all lower risk in coffee drinkers compared to non-coffee drinkers. Additionally, the risk of type 2 diabetes, gallstones, and gout was also decreased. However, the greatest benefit drinking coffee provided was against liver conditions such as cirrhosis of the liver.

Coffee was even found to have beneficial associations for Parkinson’s disease, Alzheimer’s disease, and depression.

With all of this positive evidence supporting coffee drinking, the researchers stress that their study should be taken with some degree of caution, as some people are at higher risk for adverse effects than others.

“Although we can be reassured that coffee intake is generally safe, doctors should not recommend drinking coffee to prevent disease – and people should not start drinking coffee for health reasons,” said Eliseo Guallar of Johns Hopkins Bloomberg School of Public Health.