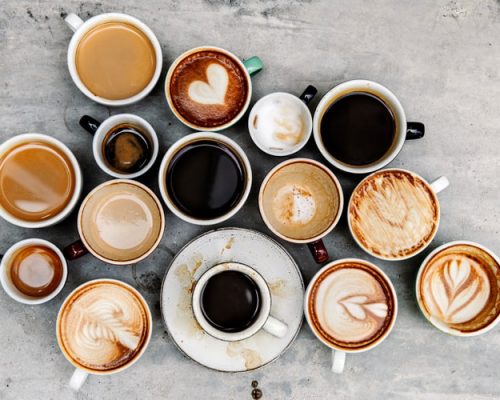 Coffee is one of the most widely consumed beverages worldwide. Some of us require it to get through the day while others may enjoy it occasionally either as a pick-me-up or a warm treat. Numerous studies have come out taking a closer look at coffee and its possible health benefits.

So far, coffee has been linked to improved liver health, reduced risk of type 2 diabetes, a lower risk of Alzheimer’s disease, and an ability to protect your heart, just to name a few. But did you know that coffee can also have a positive effect on your libido?

Studies have shown that coffee can reduce the risk of erectile dysfunction. It is believed that caffeine causes a chemical reaction that increases blood flow to the genitals, which is necessary for erections.

On the other hand, men should be wary about how much coffee they’re drinking, because too much coffee can lead to higher levels of estrogen – a female hormone – which can negatively impact libido. Furthermore, some studies have found that large consumption of coffee may contribute to prostatitis.

As you can see, coffee can either improve or negatively affect libido and sexual desire – it’s all about moderation. So aside from being a pick-me-up beverage, it may also become your go-to aphrodisiac too.