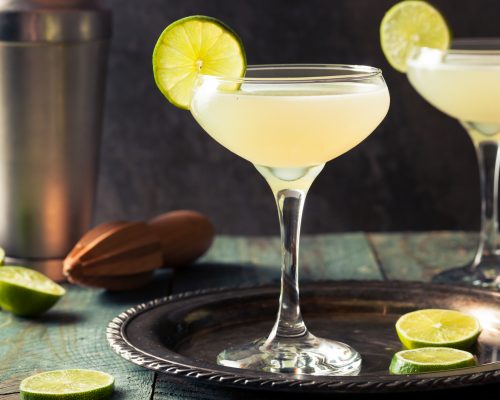 We looked at the impact of alcohol on diverticulitis, treating tinnitus with hearing aids, causes of Meniere’s disease, and lowering LDL cholesterol though the Nordic diet.

Diverticulitis and the impact of alcohol

affects the way a person tolerates alcohol, while alcohol consumption can lead to complications of diverticulitis. Diverticulitis is a condition characterized by inflamed or ruptured diverticula, which are bulging sacs in the lining of the large intestine.

In general, alcohol negatively impacts even healthy individuals, but for someone with diverticulitis, the effects of alcohol may be greater and much worse.

Alcohol can trigger diverticulitis symptoms and even increase the frequency of flare-ups. You may find that your symptoms are managed more easily and that your flare-ups subside once you start avoiding alcohol.

If you are taking medications for diverticulitis, alcohol consumption can lead to further complications, so avoiding alcohol entirely is recommended to reduce the risk. Alcohol is well known for its adverse interaction with many medications and the ensuing complications. Continue reading… 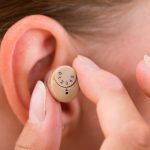 Tinnitus has been shown to have a negative impact similar to that of hearing loss, impeding on one’s physical and emotional well-being.

In a large-scale study on tinnitus in the U.S., 39 percent of people with hearing impairments reported that tinnitus was the main reason that they had not gotten hearing aids. There is no explanation for such low rates of adoption. One theory suggests that with milder hearing loss, tinnitus causes more problems in daily life than hearing loss. Plus, people may be unaware of the fact that hearing aids can alleviate tinnitus rather than worsen it. Continue reading… 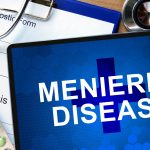 Meniere’s disease may be caused by fluid buildup in the inner ear along with risk factors for vascular disease in the brain, such as migraine, sleep apnea, and atherosclerosis. Meniere’s disease affects roughly three to five million Americans and causes repetitive violent attacks of dizziness, ringing in the ears, and hearing loss. Until now, its causes have been unknown.

Researcher Carol Foster said, “If our hypothesis is confirmed, treatment of vascular risk factors may allow control of symptoms and result in a decreased need for surgeries that destroy the balance function in order to control the spell. If attacks are controlled, the previously inevitable progression to severe hearing loss may be preventable in some cases.”

Foster explained that Meniere’s disease attacks may be brought on by two factors. The first is the malformation of the inner ear and the associated buildup of fluid. The second is risk factors of vascular disease in the brain, like migraines, smoking, atherosclerosis, and sleep apnea. Continue reading… 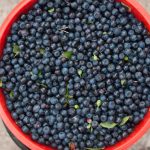 Participants who were not on the Nordic diet consumed butter, had less berries and vegetables, and did not have any regulations on their meat or grain intake.

Further studies will look at the possibility of weight loss with the Nordic diet. Continue reading…

Ulcerative colitis and the impact of alcohol 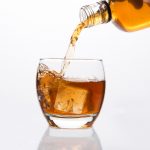 Ulcerative colitis – a type of inflammatory bowel disease – can be aggravated by alcohol, which has been found to worsen the symptoms.

There are a number of negative effects of alcohol on anyone, regardless of their colitis diagnosis. A known depressant, alcohol slows down functions in the body, such as speech or movement. The more alcohol you consume the more affected you are, as the alcohol is absorbed directly into the bloodstream.

Chronic alcohol consumption can lead to long-term effects on the body, for example, liver disease.

Avoiding alcohol if you have inflammatory bowel disease is particularly recommended, as evidenced in the numerous research studies on the subject. In one study, alcohol consumption was found to lower the rate of ulcerative colitis before its onset, but once IBD develops the impact of alcohol is negative. Continue reading…