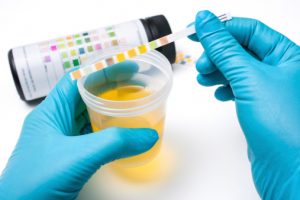 Urinary tract infections (UTI) and yeast infections in women show differences and similarities but are preventable. A UTI is an infection found anywhere in the urinary tract that can cause symptoms, such as urgency to urinate, painful urination, expelling small amounts of urine, pain in the lower abdomen, and urine of a cloudy color and unpleasant smell.

A yeast infection can affect many different parts of the body, vagina included. Symptoms of a yeast infection include itching and burning of the vagina, redness and swelling that is painful to touch, painful urination and vagina discharge.

Although the two have their differences, they also share many noted similarities, which are important to help distinguish them from each other.

Below is a chart which outlines the differences and similarities between urinary tract infections and yeast infections.

Who can get a UTI and yeast infection? 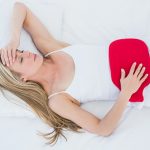 Both UTIs and yeast infections affect women more. When men develop a UTI it is either due to an enlarged prostate or abnormalities of the urinary tract. UTIs can occur in sexually active women, diabetics, those unable to completely empty their bladder, those with a family history or anatomic, functional or metabolic abnormalities. It can also be caused by urinary catheterization.

Individuals with a higher risk of developing a yeast infection are:

It is possible to develop a urinary tract infection after a yeast infection. Although rare, fungus can cause a UTI as it moves to the bladder. When both conditions are present at the same time symptoms can be present from both conditions, causing pain, burning sensations, discharge and difficulty urinating.

How to prevent simultaneous UTI and yeast infections 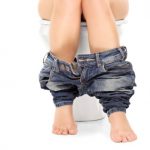 There are many things you can do in order to prevent a UTI and a yeast infection, including: