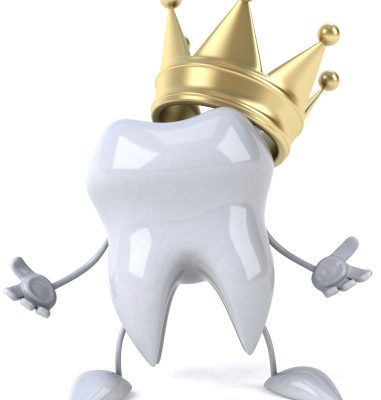 The biggest controversy to hit the dental industry in the last 20 years has been over amalgam as a tooth filling. The concern; that because the silver colored fillings contain mercury they could leach into the mouth causing chronic illness. Scientists have never agreed 100 per cent on this issue and now another concern has surfaced. A new study is linking Bisphenol A (BPA) used in certain tooth fillings to behavior problems.

A study published in “Pediatrics” followed over 500 children between the ages of 6 and 10. Some of the children had silver tooth fillings, while others had newer fillings referred to as composites, which contain BPA. After a 5-year follow-up the children who had the highest exposure to BPA fillings demonstrated more behavioral and emotional problems. Specifically, 16 per cent of kids with the most BPA exposure had behavior issues.

The Tooth and Fillings Study

Research suggests that 90 per cent of Americans have traces of BPA in their bodies because it can also be found in bottles and cans. The Natural Resources Defense Council appealed to the Food and Drug Administration for a ban on BPA in food packaging but their request was denied.

According to the American Dental Association most dental products do not have BPA in it. They say that some composites and sealants may have residual, trace amounts but the exposure is much lower than any food or environmental source that people are exposed to on a daily basis.

The authors of the study admit they did not measure BPA amounts and therefore don’t know for certain if BPA is directly responsible or if other factors are involved. They say more research is needed to determine that.

Dentists worry that this latest study will deter people from getting the treatment they need. They believe that the benefits of using composite resins to restore teeth and prevent tooth decay far outweigh any health risks.

In the past, some dental treatments were questioned because the repair resins were thought to contain chemical substances, including BPA; however, studies at Columbia University College of Dental Medicine concluded that the level of exposure was “extremely low”. They said that the substances could be easily wiped or rinsed off by a dental assistant. As an added precaution though, the researchers suggest that pregnant women wait until after their children are born to have any dental work done that involves BPA resins.

Dental cavities are the most common health problem among children aged 5 to 17. If you are a parent who is concerned about your child getting fillings, remember the key is prevention. You can avoid the need for treatment by teaching your son or daughter how important it is to maintain good oral hygiene. The Mayo Clinic has the following suggestions to help you and your kids prevent cavities:

• Brush after eating and drinking

• Rinse your mouth if you are at risk of developing cavities

• Talk to your dentist about antibacterial treatments

While prevention is the key, there are still going to be times when people will have to get treatment and fillings. Toxicologists say it is best to be cautious and avoid BPA whenever you can. They say the real solution is for the dental industry to come up with newer sealants and fillings that won’t expose people to any BPA or other harmful chemicals