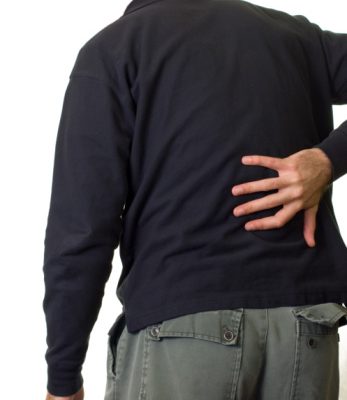 Caffeine and all of its benefits have been making waves lately. But this new information could be something people aren’t expecting. A recent new study that was presented at the Society for Experimental Biology meeting says caffeine is showing promise when it comes to boosting power of muscles in elderly people. In fact, not only is it shown to provide more muscle power, but it could also provide more strength which could even reduce the risk of falls and injuries, which could mean big things for the older population and their families alike.

The stimulant has shown promise in the news recently for a variety of reasons, but scientists at Coventry University are now paying attention to whether age related muscle change would be effected by caffeine. Conclusively, it was found that caffeine continued to enhance muscle performance in two different muscles of mice. While the effects on older muscles are smaller, researchers say they are still quite worthy of a mention.

What Does This Mean for Muscle Performance?

Researchers are forging ahead saying that the common sense approach means that even if the effect on mature muscles is small, it shouldn’t be ignored. The significant decline in muscle strength that occurs as people age contributes to potentially deadly injuries and also reduces quality of life. The process is not well understood, but it is clear that preserving muscle is imperative when it comes to prevention.

One researcher says, “With the importance of maintaining a physically active lifestyle to preserve health and functional capacity, the performance-enhancing benefit of caffeine could prove beneficial in the aging population.”

Within the confines of the study, muscles were isolated with the age range of the mice starting in the juvenile muscle forming early years, and continuing through to aging muscles. The performance of the muscles was shown both before and after caffeine was given to the test subjects.