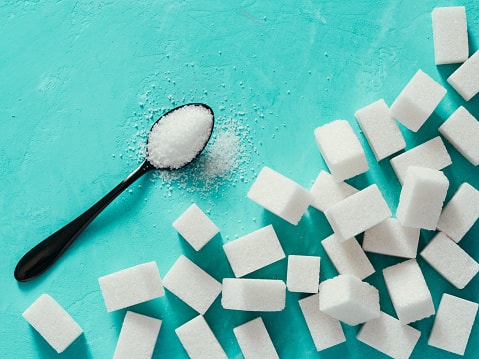 There is a long list of health problems associated with sugar consumption including obesity, diabetes, high blood pressure, cavities, and some cancers. There are many campaigns and health warnings out there that promote the reduction of sugar consumption, as it poses major risks to health. The latest research findings suggest another serious health problem could be linked to sugar consumption: memory loss.

Memory loss is on the rise as the world’s population continues to age, but your sugar consumption could be putting you at a higher risk of developing memory loss.

The study conducted by the Sydney University gave rats unlimited sugar water for eight weeks and then tested the rats’ abilities to recall the location of their cages. The rats were unable to do so.

The findings of this study are similar to human studies involving sugar and its link to Alzheimer’s disease.

Researcher Dr. Kieron Rooney explained, “We’ve got post-mortem brain analysis from humans saying the hippocampus gets damaged with excess sugar. We’ve got rat data going, well, actually memory function is also damaged when we feed them excess sugar. It took seven weeks for the rats to recover their memory, but some male rats never got back to their old selves. Yes, we can recover — particularly females — but we can’t recover everything.”

Additional research needs to be conducted on humans because not all rodent studies directly translate, but the findings are a good foundation for further investigation. In the meantime, it is a wise decision to reduce your sugar intake because, as mentioned, it is already being linked to several other negative health outcomes.