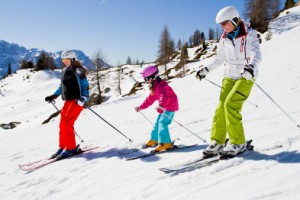 January is National Sports TBI (traumatic brain injury) Awareness Month which discusses topics like concussions, high fructose diets and brain injuries. Although sports are a mode to keep active and can be an enjoyable pastime they can pose a risk to health, especially when it comes to the brain. Therefore, it’s important to be made aware of possible threats from sports in order to better prevent complications and injury.

Here is a round up of Bel Marra Health’s top stories in regards to concussions, high fructose diets, brain injuries and even brain aging in order for you to better protect yourself.

If proper care is taken a person can fully recover from a concussion but it’s important to prevent future ones to avoid complications. Continue reading…

How to be safe while skiing and performing winter activities 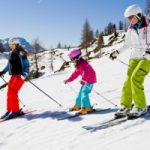 There’s no need to stay cooped up inside during the winter months when there are plenty of winter activities which you can enjoy like skiing and skating. But as with any activity even winter sports run their own risk which can be quite dangerous if you’re not careful.

Nemours Health put together a list of how to keep yourself and others safe when partaking in winter sports – specifically skiing and snowboarding – which include: 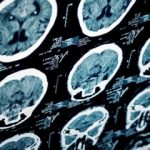 Researchers found that brain injuries produce an inflammatory response, in particular within the liver. In return, the liver boosts protein production which increases inflammation in the brain, contributing to chronic inflammation, nerve cell death and reduction in blood flow.

In mice models, the researchers found that using a drug to treat hypertension blocks the production of a particular molecular which can reduce inflammation. When this molecule is blocked it allows the brain to better heal. Researchers report that 1.7 million-plus people experience a TBI annually, and uncovering a treatment could greatly improve their health. Continue reading… 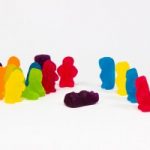 Fructose is a link in the metabolism of glucose; yet there is no real need for dietary fructose. When ingested by itself, fructose is not absorbed very well and is mostly cleared by the liver. When the liver gets overloaded it starts turning the fructose into fat.

Although it seems to be common knowledge that a diet high in sugar is not a good idea, statistics show that high fructose corn syrup intake in the United States is an overwhelming 55 pounds per person each year.

In the United States, a sweetener called HFCS is added to processed foods, including breads, cereals, soups, lunchmeats and condiments. It’s actually made up of sucrose and fructose – the majority being fructose. In its natural form (fruit) paired up with fiber, it has a much slower absorption rate. This means there are lower risks of insulin spike and diabetes. It is very different from processed fructose found in corn syrup. Continue reading…

A childhood head injury can haunt you years later 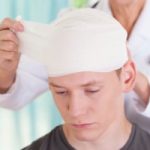 A new study gives yet another reason to wear a protective helmet during activities – working in construction, cycling, contact or extreme sports – where there is a risk of head injury. Team sports, such as hockey and football, are a big source of traumatic brain injury among youth, while falls and motor vehicle collisions take the lead among adults. The team conducting the study has found a significant link between adults suffering from attention deficit hyperactive disorder (ADHD) and those who have suffered a traumatic brain injury at some point in their lives. This study follows and supports an earlier study which came to the same conclusion, albeit in children.

Details of the study are available in the Journal of Psychiatric Research. Continue reading…