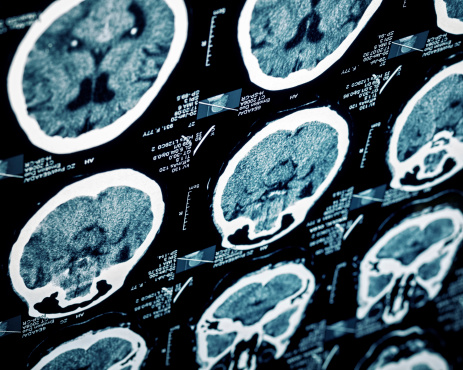 Researchers found that brain injuries produce an inflammatory response, in particular within the liver. In return, the liver boosts protein production which increases inflammation in the brain, contributing to chronic inflammation, nerve cell death and reduction in blood flow.

In mice models, the researchers found that using a drug to treat hypertension blocks the production of a particular molecular which can reduce inflammation. When this molecule is blocked it allows the brain to better heal. Researchers report that 1.7 million-plus people experience a TBI annually, and uncovering a treatment could greatly improve their health.

Lead researcher, Sonia Villapol, said, “To date, treatment of TBI consists of supportive care and rehabilitation because there has been no way to reduce the inflammatory damage that occurs right after head injury trauma and continuously thereafter. And our findings suggest a treatment for both the brain and body would play a critical role in this chronic inflammatory response.”

The researchers revealed that the protein begins to increase in production in as little as six hours after a brain injury and 24 hours within the liver. The mice received a hypertension drug shortly after a brain injury, which revealed a large reduction in liver proteins thus minimizing brain damage. Villapol added, “This study established a connection between the peripheral regions and the brain, highlighting the importance of regulating the peripheral damage when trying to mitigate the consequences of brain injury.”

Previous research on the hypertension drugs showed that they could benefit mice who experienced brain injuries. By administering the drug within the first six hours after injury, nerve cell death, chronic inflammation and reduction in blood flow were all reduced.

Villapol concluded, “The earlier study also demonstrates the potential, in terms of time-to-treatment, for use of the drugs in humans. Waiting six hours before using the drugs is realistic, given the timeframes that most patients receive treatment at an emergency room.”

The findings were published in The American Journal of Pathology.