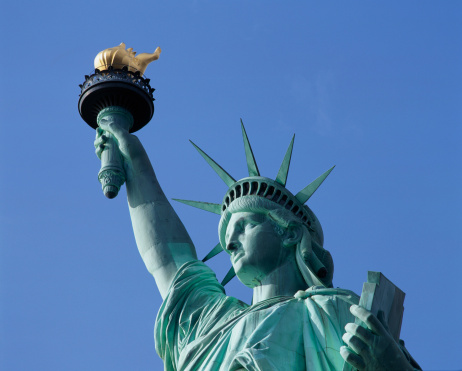 A new study gives yet another reason to wear a protective helmet during activities – working in construction, cycling, contact or extreme sports – where there is a risk of head injury. Team sports, such as hockey and football, are a big source of traumatic brain injury among youth, while falls and motor vehicle collisions take the lead among adults. The team conducting the study has found a significant link between adults suffering from attention deficit hyperactive disorder (ADHD) and those who have suffered a traumatic brain injury at some point in their lives. This study follows and supports an earlier study which came to the same conclusion, albeit in children.

Details of the study are available in the Journal of Psychiatric Research.

Data for the study was collected from almost 4,000 people, 18 years and above. To collect the data, the researchers had access to a constant, cross-sectional phone survey at the Centre for Addiction and Mental Health.  For a head injury to be deemed traumatic, the injury should have resulted in an unconscious state for at least five minutes or one night’s stay in a hospital/emergency care unit.

The presence of ADHD was gauged by history of ADHD diagnosis and with the help of ASRS – Adult ADHD Self-Report Scale.

The results of the study showed that in the adults with a history of traumatic brain injury, 5.9 percent had been diagnosed with ADHD at some point in their life.

And in the remaining participants, 6.6 percent screened positive for ADHD on the ASRS. Which means almost 12.5 percent of the total participants had ADHD and post traumatic brain injury.

The results support other studies which have indicated a link between ADHD and traumatic brain injuries that occurred during childhood.  This is logical because the most persistent consequences of traumatic brain injury – memory and attention impairment, deficits in executive functions such as organizing and planning, the ability to process consonants and vowels and behavior deemed impulsive – all fit into the ADHD symptom profile.

Some studies have also concluded that traumatic brain injury may lead to changes of a psycho-neurological nature that could, in the long run, facilitate ADHD. In what could turn out to be a vicious cycle, ADHD patients are also at an increased risk of falling or having an accident leading to traumatic brain injury.

This is one of the reasons why it is important to screen adult patients for symptoms of ADHD and history of traumatic brain injury.

According to Dr. Robert Mann, who is the senior scientist at the Centre for Addiction and Mental Health (CAMH) and co-principal investigator, the results of this latest study are an extension of previous findings from the research team about the link between traumatic brain injury and mental health and addiction issues.

It’s no wonder adults with a history of traumatic brain injury report symptoms of ADHD twice (or even more) as much as those without a history.

Given that the World Health Organization has predicted that by 2020 traumatic brain injuries will come to be the third major contributor of disease and disability worldwide, the results of this study can go a long way towards forecasting, diagnosing and even helping in the treatment of ADHD.