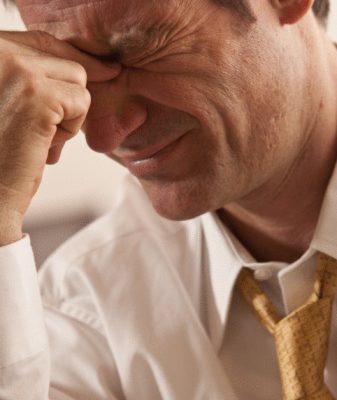 People living in Asia, Australia and New Zealand have made Kiwi a regular part of their diet for several decades. According to the Center for Disease Control and Prevention it was first called the “Chinese gooseberry”, but then was renamed after New Zealand’s national bird. Today, research around the world seems to indicate that kiwi is the next big super fruit.

What are Super Fruits?

Super fruits are generally fruits that have exceptional nutritional value and are rich in antioxidants. They normally have an appealing taste so they are widely sought after by consumers. Super fruits are low in calories so they tend to attract people who are watching their weight. There has been a lot of research in the area of healthy food like kiwi in recent years.

Nutrition based studies have uncovered some interesting facts about kiwi fruits. Aside from being low in calories; the small, green, seedy fruit is high in vitamins, minerals and dietary fiber. It may surprise you to know that it outdoes the orange when it comes to vitamin C. In fact, it has twice as much vitamin C as an orange. It also contains a higher amount of potassium than a banana.

You may have noticed that kiwi is more readily available in local markets. As demand for healthy food grows and more people count calories, items like the kiwi dominate the produce section. At the same time, more research is being conducted. A study presented at a scientific meeting of the American Heart Association showed that people who ate kiwi had lower systolic blood pressure than those who consumed other fruits, such as apples. The researchers concluded that eating three kiwis per day is linked to lower blood pressure. A similar study published in the Journal of the American College of Nutrition in 2007 showed that kiwi fruits are one of the most antioxidant rich fruits on the planet. Having said this, cardiologists warn people that no single fruit is the key to good heart health; that we should all have variety in our diet.

There are many ways you can enjoy healthy food like kiwi. A quick search on the web and you will discover recipes for kiwi salads, chutney, jams, muffins and more.