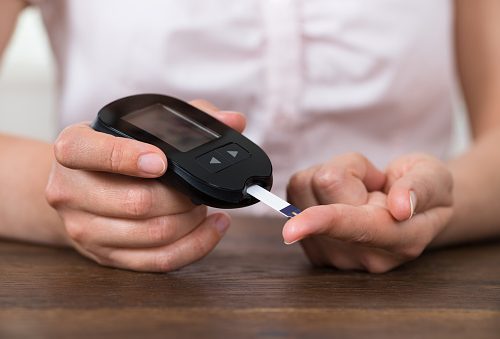 A new study from the University of Warwick has found that small doses of sugar improves memory in adults over 60 and motivates them to work harder at difficult tasks. They also found that the older participants were happier while completing the task after having consumed glucose.

The experiment was performed on both younger adults between the ages of 18 and 27 and older adults aged 65 to 82. The experimental groups were given a drink containing a small amount of glucose to consume and were then asked to complete a variety of tasks involving memory. The control group was given a drink containing an artificial sweetener to act as a placebo and performed the same tasks. The participants’ engagement with the task, memory scores, mood, and their own perception of their effort in the task were measured after each activity.

Consuming Sugar Makes You Exert More Effort without Knowing It

When the researchers measured the levels of effort of both groups, their objective measurements showed that the older adults in the experimental group tried harder in the activities than those in the control group. Interestingly, according to the participants’ self-reports on their own perception of their effort, those who had consumed the glucose drink did not report trying harder than those in the control group. This led the researchers to believe that heightened blood sugar levels might play a role in increasing the motivation of older adults to perform difficult tasks to their best ability.

Dr. Friederike Schlaghecken, from the University of Warwick’s Department of Psychology, said, “Our results bring us a step closer to understanding what motivates older adults to exert effort and finding ways of increasing their willingness to try hard even if a task seems impossible to perform.”

Increased motivation could be a possible explanation for why heightened blood sugar levels also increased the older adults’ confidence and happiness. Future studies will still be needed to understand older adults’ need for energy availability and how this affects cognitive engagement and effort. The mechanisms behind this relationship also remain unclear. Additional information on this subject could eventually lead to new guidelines on nutrition and healthcare in relation to memory loss or cognitive decline in the population of elderly adults in the U.S.

“Over the years, studies have shown that actively engaging with difficult cognitive tasks is a prerequisite for the maintenance of cognitive health in older age,” said Konstantinos Mantantzis, a PhD student from the University of Warwick’s Department of Psychology. “Therefore, the implications of uncovering the mechanisms that determine older adults’ levels of engagement cannot be understated.”