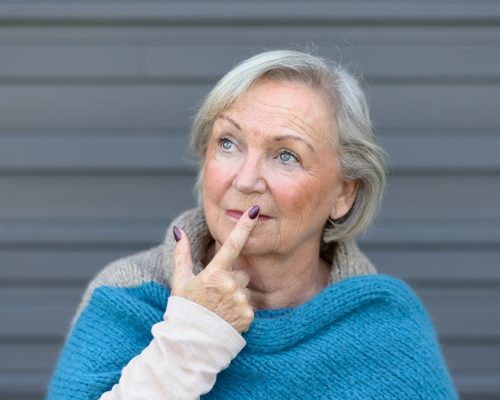 In MCI, family and friends may notice cognitive changes and you, as well, may recognize that your memory is fading. These changes aren’t serious enough to interfere with your day-to-day living, but these are noticeable slip-ups.

Having mild cognitive impairment increases a person’s risk of dementia or other neurological diseases. On the other hand, some patients do not progress in their condition and others can actually improve it.

It is normal to experience some level of memory loss or forgetfulness in aging, but when it’s more severe it is considered mild cognitive impairment. MCI does not have a single cause and can stem from a combination of different processes.

Other MCI studies have observed shrinkage of the hippocampus, enlargement of the brain’s fluid-filled spaces, and reduced use of glucose.

Symptoms of MCI include becoming progressively forgetful, forgetting important events, losing train of thought during conversation, experiencing an overwhelming feeling when making decisions, having difficulty navigating familiar areas, becoming impulsive, and having your friends and family members noticing these changes. 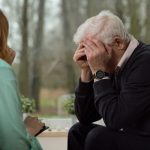 One complication that may develop from mild cognitive impairment is dementia. Roughly one to two percent of seniors develop dementia annually, and among seniors with MCI dementia prevalence is around 10 to 15 percent.

There is no cure for mild cognitive impairment, but treatment options may help slow down the MCI progression and help improve the symptoms.

Treatment options for MCI include Alzheimer’s disease drugs (except for the drug cholinesterase), treatment of contributing conditions like hypertension, high cholesterol, depression, and sleep apnea, and natural supplements that may help slow down progression of MCI – but these have yet to be proven in clinical settings.