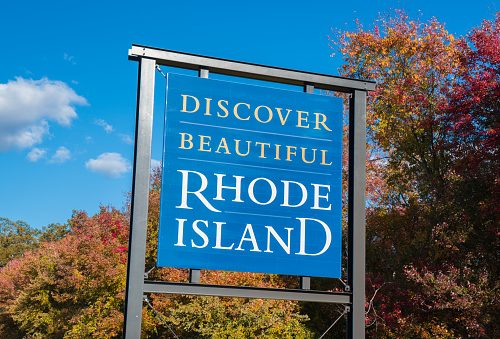 Recent clinical trials of the drug Entyvio (vedolizumab) on patients with IBD have shown lower rates of infections, infusion-related reactions, and cancer. Lead researcher Jean-Frédéric Colombel said, “Entyvio is a monoclonal antibody that targets the [alpha-4/beta-7] integrin and selectively prevents the infiltration of leukocytes into the gastrointestinal submucosa. It is thus an almost ‘gut-selective’ agent as opposed to previous biologics, which have a more systemic effect.”

A total of 2,830 patients with either ulcerative colitis or Crohn’s disease participated in the placebo-controlled, double-blind, and open-label clinical trial. The patients were followed for five years.

The findings revealed that Entyvio was not associated with an increased risk of infection, infusion-related reactions, or cancer. Although serious infections did occur during the trial, infections caused by Clostridium, sepsis, tuberculosis, and Listeria meningitis only occurred in 0.6 percent of patients.

Colombel added, “The rate of malignancy (0.1 per 100 person-years) was consistent with that observed in patients with IBD normally. In conclusion, a favorable benefit-risk profile makes Entyvio a useful option for the long-term treatment of IBD. Still, appropriate long-term registries are needed to fully assess the safety profile of the drug in clinical practice.”

Cases of inflammatory bowel disease in Rhode Island have been found to be among the highest in the country and are still on the rise. The findings reveal a strong need for additional research and exploration of IBD in order to develop targeted treatments.

The researchers explored medical records of gastroenterologists in Rhode Island, along with Connecticut and Massachusetts that may care for Rhode Island patients, too.

A total of 971 Rhode Islanders were found to have IBD, with the average annual cases being 30 per 100,000 persons. Incidences of IBD in Rhode Island was found to be highest in the world and much higher than previously estimated.

Lead researcher Dr. Jason M. Shapiro said, “Our findings show that the incidence of IBD in the United States is increasing and highlights the importance of further research into IBD, so we can better help this growing population. We still have so many unanswered questions, such as what causes IBD, how can we predict which patients will have a more complicated case and how can we identify which patients will benefit from more aggressive medical treatments early in their disease course? Most importantly, we need to focus on identifying and developing better treatments.”

With IBD cases becoming an increasingly growing problem, Shapiro strongly recommends that additional research in the field of IBD be conducted in order to create effective treatment options along with possible preventative measures, too.