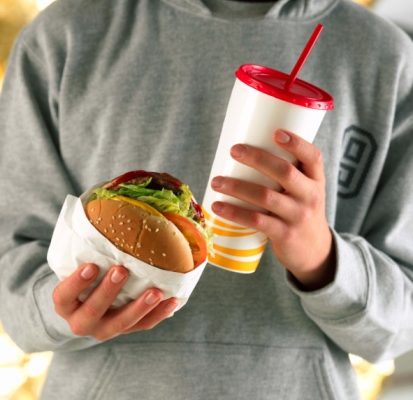 If you ask your neighbors if they think they are healthy, chances are they will say “yes”, yet according to extensive market research only a small portion of the population is actually practicing what they preach.

The globally-known market research company, NPD group conducted an extensive health study and discovered that while eight out of 10 Americans describe themselves as either “extremely healthy” or “ very healthy” only one-in-five actually have a healthy diet. Their findings indicate that 65 per cent of adult’s body mass index is overweight. Healthy food is not on the menu as much as people proclaim.

Research does seem to show that most people know that in order to improve their health they have to adjust their diets. When people attempt to improve their diets they either add or take something away from their daily consumption of foods. According to the NPD group, last year 21 per cent of adults reported that they were on diets. When it comes to adding to diets the majority of adults seem to turn to taking vitamins.

Living in Denial Over Junk Food

The U.S Department of Agriculture has been involved in food research as well. They’ve determined that some consumers have a tendency to over-rate the quality of their diets; that they are eating far more junk food than they are healthy food in many cases. Over the last couple of years studies have shown that American’s perception of their eating habits have become more realistic; however, obesity continues to be a big problem.

There are close to 50 thousand fast food outlets across America and for many people it is hard to resist the temptation of a quick and easy meal. According to the Palo Alto Medical Foundation, 25 per cent of Americans eat fast food every day. While more and more fast food restaurants offer healthier alternatives, the majority of consumers opt for the unhealthy items on the menu board. Americans spend close to 100 billion dollars on fast food every year.

According to the Centers for Disease Control and Prevention junk food and poor diets, along with a lack of physical activity are big contributors to the development of chronic disease. Chronic diseases include diabetes, heart disease, and certain types of cancer. Seventy per cent of all deaths in the United States are a result of chronic disease.