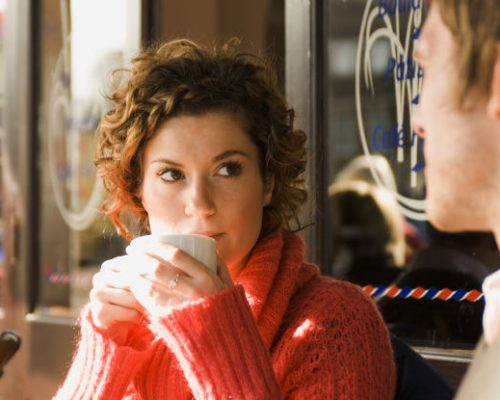 Do you drink tea? Are you a tea aficionado with a collection of exotic blends from all over the world? Or do you like to keep it simple and classic? Regardless of your preferences, if you’re a tea drinker, you are on the right path. If you are among those people who rarely drink it (usually when their coffee runs out), give it another try. At the very least, you will protect yourself from memory loss.

A recent study conducted on 957 Chinese elderly people revealed the protective effects of regular tea drinking on cognition and brain health. For two years, participants were asked about their tea consumption, and their cognitive function was assessed through a series of standardized tools over the course of a study period and for several years after the end of the study. The participants’ medical history, lifestyle habits, physical activity levels, and social involvement were also factored in.

The results of the study are quite reassuring for anyone who fears age-related memory loss, or even more serious cognitive disorders such as dementia and Alzheimer’s disease. Drinking tea on a daily basis has been associated with a 50 percent decrease in the cognitive impairment risk among the elderly. Participants who were genetically predisposed to developing Alzheimer’s (meaning, they were carrying that APOE gene variant responsible for the disease onset) experienced as much as 86 percent reduction of their risk.

You can protect your memory for years to come by simply enjoying a cup of your favorite tea. And if you think the tea in question is green tea—not necessarily. As long as you brew tea leaves—be it green tea, black tea, or oolong—you can experience its protective properties on your cognition. Researchers attribute the benefits of tea drinking for the brain to certain bioactive compounds in the leaves, possessing anti-inflammatory and antioxidant properties that may help shield the brain from neurodegeneration and vascular damage. (A molecule that can fight inflammation, oxidative stress, and so much more.)

This is great news, considering that the rates of Alzheimer’s disease, dementia, and other cognitive disorders rise by the day, while existing preventive measures are inadequate.
If you are not a big tea enthusiast, approach tea drinking as it is—a preventive measure. Pick a time when you can substitute another drink with tea. Perhaps you can have a cup of English Breakfast in the morning to go with your French toast, or an oolong in the evening to unwind after a busy day. Remember, it takes about three weeks for a habit to form, so in a matter of a month, you won’t be able to imagine your day without your tea!

Of course, further research is required to assess the compounds that protect against cognitive decline, but a cup of tea a day is a really small adjustment that may play a decisive role in your brain health in the future. So, drink (tea) to your memories!

Does Drinking Tea Really Help in Cold and Flu Prevention?