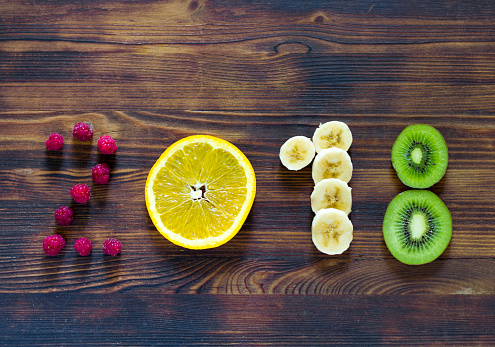 Another year, another diet. It seems there is always some sort of trendy diet that hits the market at the start of any year which promises to help you lose weight and be healthier. It’s hard to determine which diets you should follow and which ones you should steer clear of, and that is why it’s important to uncover the facts.

The latest in trendy diets is known as ‘time-restricted feeding’ or TRF. The basic premise of this diet is that you can eat whatever you want, but you must consume food during a certain period of time. So far, TRF has been hailed for its weight loss abilities along with diabetes prevention.

With TRF, you choose what you want to eat and eat as much as you want of it, as long as it is within a 12-hour window (but preferably a 10-hour window).

The research findings on the success of this diet were published in Cell Metabolism. The researchers noted that people adhering to the TRF diet consumed fewer calories, lost weight, reduced blood pressure, improved glucose, and even showed signs of slower aging on a cellular level.

This diet was first studied on mice back in 2012 and in 2015 it was rolled out on humans. The study included 156 persons. Lead researcher Satchidananda Panda found that when eight overweight people who typically ate over the course of 15 hours restricted their food intake to only a 10-hour window for 16 weeks, they saw a four percent weight loss.

An alternative study is exploring the effects of TRF on diabetes. Professor Leonie Heilbronn is looking at 16 overweight men at risk of diabetes. The men followed two schedules: eating from 8:00 a.m. to 5:00 p.m. and noon to 9:00 p.m.

The takeaway here is that reducing the hours in the day where you are consuming food can have a positive impact on your overall health from boosting energy, to improving sleep, to aiding in weight loss, and possibly even preventing diabetes.

Plant-based diets found to cut the risk of heart disease

This is the best diet for your liver and blood pressure