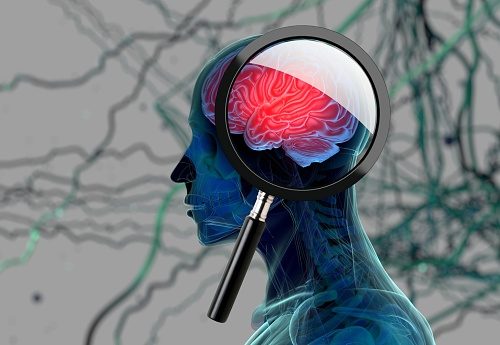 The study examined 3,458 patients over the age of 50 for up to ten years. The patients were subdivided into six groups based on the presence of prediabetes, diabetes, or depression. The results confirmed the previously believed notion that diabetes and depression were linked to the development of dementia individually. They also revealed that the risk of developing the cognitive condition tripled when both diabetes and depression were present in a patient.

Dr. Kimberley Smith from the University of Surrey, who led the study, said “There is a lot of evidence that the co-occurrence of depression and diabetes is linked with the development of serious complications of diabetes such as dementia. Our work extends this by also showing that prediabetes and depression might be linked with a greater risk of developing dementia. While based on a relatively small number of people, these findings are further evidence of considering the importance of poor mental health in people with prediabetes and diabetes. These preliminary findings will be explored in our future work, so we can determine why this association might exist.”

Dr. Elizabeth Robertson, director of research at Diabetes UK said, “There is growing evidence linking diabetes and high blood glucose levels to dementia. These new findings suggest an earlier correlation with people at high risk of developing type 2 diabetes who also have depression. More research is now needed to understand why this potential connection could exist, and what can be done to reduce the risk of dementia in as many people as possible. There are steps people can take to reduce their risk of both type 2 diabetes and dementia. These include maintaining a healthy weight, eating a healthy balanced diet, limiting alcohol intake, avoiding smoking, keeping blood pressure in check and doing regular exercise.”

The takeaway from the research is the importance of being aware of one’s mental health and seeking the appropriate treatment if necessary, particularly if you suffer from type 2 diabetes or prediabetes. It also points out the need for more regular mental health screenings from medical practitioners for patients with diabetic conditions. For patients who are predisposed to diabetes, maintaining a healthy lifestyle and avoiding the known triggers and risk factors for the condition becomes even more important in light of these findings.

Depression changes the shape of your brain

Memory Loss and Dementia Can Be Predicted from the Eyes