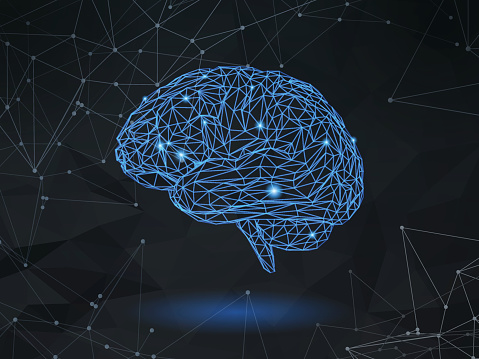 A new study has found that depression can cause structural changes in the brain.

Depression and other mental health issues are a growing epidemic. Despite prolific research into mental health issues, there is still much to learn regarding the origins of these illnesses and how they affect people over the long-term. Depression is currently the leading cause of disability worldwide. It affects nearly one in five people in the UK alone.

A new study from the University of Edinburgh has shown that depression may be the cause of certain physiological changes in the brain. The study included nearly 3,500 participants from across the UK. “Participants were drawn from UK Biobank, a national research resource with health data available from 500,000 volunteers.” The large sample population in this study reinforces the veracity of the results.

The research team used a new innovative technology called diffusion tensor imaging to see the structure of the participants’ brains. They focused on the white matter of the brain. White matter is a part of the brain made up of fiber tracts, which have been linked to cellular communication. Disruptions in this communication system have previously been linked with emotional distress and issues in emotional process and thinking.


The brain is wired differently in people with depression

They found differences in the white matter of the participants with depression. “A quality of the matter—known as white matter integrity—was reduced in people who reported symptoms indicative of depression. The same changes were not seen in people who were unaffected.” The sample population in this study is the largest in a published study to date. There were clear differences in the wiring of the white matter between those participants who either had depression at the time of the study or had suffered from depression previously and those who had not ever experienced depression.

Due to the prevalence of depression across nations around the globe, finding effective treatments is crucial in order to help patients who suffer from it. The results of the study reveal certain facts about the biology behind depression and could lead to further treatment options if they are explored further. A deeper understanding of depression and its mechanisms, including how it displays physically, is vitally important for the future of mental health.

Depression may lead to cannabis disorder in teens