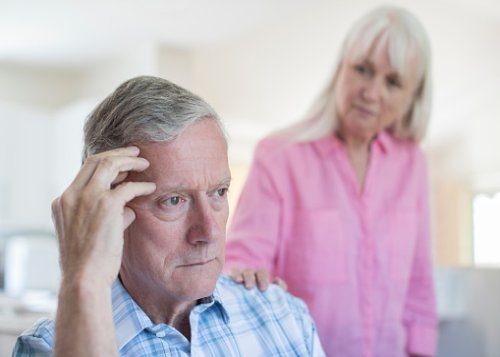 In some cases, early dementia can be misdiagnosed as a normal part of aging, but there are key differences between aging changes and dementia-related changes.

Dementia is characterized by memory loss and misplacing items, like putting your shoes in the kitchen cupboard. Occasional forgetfulness can be a part of normal aging but when forgetfulness and memory loss impede a person’s ability to perform daily tasks, that is when it’s attributed to dementia.

Here are some key signs that can tell if you’re experiencing normal aging or early signs of dementia.


4 Signs of Dementia You Should Never Ignore

There is currently no cure for dementia, but early detection is still important to begin treatment, which can slow down disease progression. By recognizing these signs and symptoms, you could seek help earlier rather than later.

Read more: Normal aging vs. dementia: Understanding the difference in symptoms and treatments

Memory Loss and Dementia Can Be Predicted from the Eyes