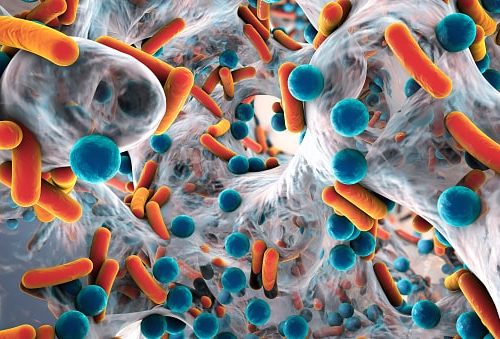 Urinary tract infections (UTIs) are quite common, especially among women, and are usually treated with antibiotics. But recent research has found that there may be a new way to treat this common infection.

When we talk about microbiomes, we often refer to the gut. A microbiome is a collection of bacteria that supports health. Researchers uncovered that your bladder, similar to your gut, has its own microbiome. If certain bacteria are missing from the bladder, it increases a woman’s risk of developing a UTI.

These findings suggest new ways to not only treat urinary infections, but to better prevent them too.

It has always been understood that the bladder could harbor bacteria, but this was mainly in the case of infection. Other than that, the bladder was believed to be a sterile environment. This is the first study of its kind to suggest otherwise.

The researchers used genome-sequencing technology to isolate 149 strains of bacteria from the bladder of 77 women.

The findings suggest that bacteria which enters the urethra is affected by the current balance of bacteria in the bladder.

Lead author Dr. Samuel Forster explained, “It raises the question: if antibiotics are used to kill the ‘bad’ bacteria in patients with UTIs, could this also upset the balance of healthy bacteria that have a protective effect, much like in the gut?”

In some cases, antibiotics are not effective in treating UTIs, and some women face reoccurring infections. These findings could then offer new hope in alternative treatment methods for UTIs.