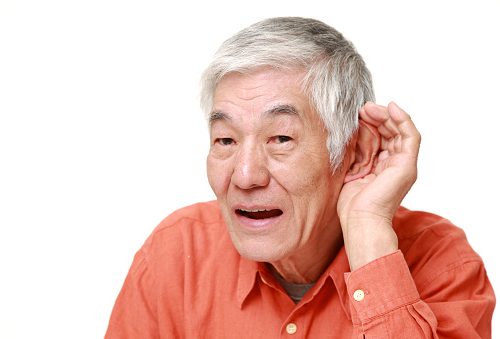 Our ability to hear and listen to the people and the environment around us is something we all take for granted. That is, until the day we notice our hearing isn’t what it used to be. Losing the ability to do one of lifes most basic functions could truly be frustrating. Having to ask people to constantly repeat themselves—or simply nodding in agreement despite not knowing what was said—can cause more trouble in the long run. But you may be doing yourself a disservice by simply adapting to this new disability, as there are certain circumstances where hearing can be improved and hearing loss reversed.

First, it is a good idea to define what hearing loss is as well as the various types to better identify the causes.

Sensorineural hearing loss. This is the type of hearing loss or deafness that is the result of damage to the inner ear, sensory organ (cochlea and associated structures), or the direct nerve involved in the process of hearing. It accounts for nearly 90 percent of hearing loss cases and it can generally range from mild to total loss of hearing.

Presbycusis. This is by far the most common cause of hearing loss in the aging population and is due to a combination of genetics, previous level of noise exposure, and aging. It affects about one in three persons by age 65, and one out of two by age 75. Typical symptoms are dull or muffled sounds and speech. It can be difficult to understand others, especially when speaking in social settings with excessive background noise and talking over the phone. Developing the need to raise the volume of the television or radio more than usual can be a sign of potential hearing loss.

Unfortunately, this type of hearing loss cannot be prevented or cured, with the only treatments available aimed at improving what hearing ability remains with the help of hearing aids or cochlear implants.

Medications that may cause hearing loss

Most medicines carry some degree of side effects and this may translate to hearing loss or complete deafness. The following are some commonly used medications that are known for having hearing related side effects:

Being of poor health will have ramifications on all aspects of one’s life, and hearing is no exception. People diagnosed with atherosclerosis, diabetes, or hypertension may experience vascular degeneration of the vital structures and organs in the ear, resulting in diminished hearing.