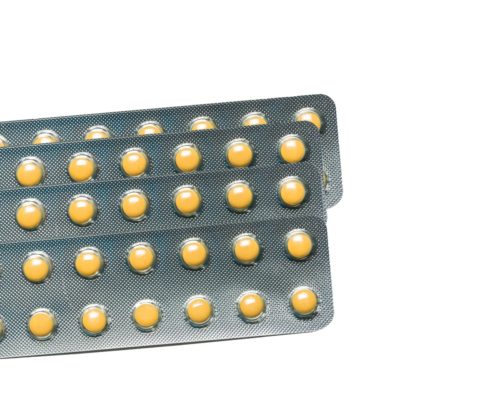 A common acid reflux drug increases the risk of chronic kidney disease (CKD). Proton pump inhibitors (PPI) are commonly prescribed medications, with 10 percent of patients on PPIs using them to treat heartburn, acid reflux, and gastroesophageal reflux. Their usage in the US prompted researchers to investigate possible complications that could arise from PPI use.

The researchers found that use of PPIs increased the risk of chronic kidney disease. This was compared to patients who took histamine-2 receptor antagonists, another type of antacid.

Senior author Ruben Abagyan explained, “Post-marketing data collected by the FDA and deposited in the FAERS database allows us to look for potential adverse effects beyond what was found in a clinical trial, which may not have lasted as long or included as much diversity as the FAERS does.”

The FAERS database contains over 10 million patient records that have information about adverse effects of medications. The study looked specifically at patients who took only PPIs. Mathematical algorithms were applied to look for statistical differences in reported kidney-related complications between patients on PPIs and a control group makeup of people who took other antacids and no other medications.

Because the study was conducted only on people who volunteered their information, the researchers suggest that a randomized controlled clinical trial is required to confirm findings.

Although PPIs are largely prescribed as an essential medication for the treatment of acid reflux, the researchers hope that their findings create greater awareness of the possible adverse effects.