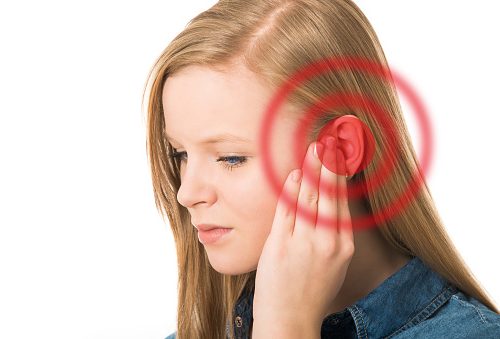 A recent study conducted by the Washington University School of Medicine has revealed a potential connection between the effects of severe tinnitus and cognitive training. Dr. Jay F. Piccirillo led the study with the purpose of observing how cognitive training can affect and even aid patients with severe tinnitus in improving their working memory, selective attention, and processing speeds. Issues with these areas—as well as reaction times—are all symptoms associated with severe tinnitus, and to address these issues, Dr. Piccirillo and his associates developed a cognitive training program based on neuroplasticity. The program, called Brain Fitness Program – Tinnitus, consists of 11 training exercises ranging from acoustic stimuli and continuous speech to visual stimuli, and was aimed at addressing and evaluating the attentional effects of tinnitus.

The study was conducted by randomly assigning 40 adults with tinnitus and 20 of similar age without tinnitus to two separate groups. One group was required to complete the cognitive training program online for one hour a day, five days a week, while the other group did not receive any intervention. Before beginning the program, both groups underwent neuroimaging, were evaluated for tinnitus, and completed cognitive testing. This was then repeated eight weeks into the study to assess any changes.

Researchers found that those with tinnitus who took part in the cognitive training program showed improved memory, attention span, and tinnitus perception in comparison with those who did not. The authors of the study observed changes in the neuroimaging results as well, stating “A possible mechanistic explanation for these changes could be neuroplastic changes in key brain systems involved in cognitive control.” The areas of the brain where changes were observed after regular use of the Brain Fitness Program – Tinnitus were those responsible for attention and cognitive control, suggesting that the brain was effectively rewired by this cognitive training to improve specific functions.
While more research is necessary to determine the extent to which cognitive training may benefit patients with severe tinnitus, the results of this study show that there is some merit to approaching the rehabilitation process through addressing neuroplasticity with the use of cognitive training.

Hyperacusis causes, symptoms, treatment – and its relation to tinnitus