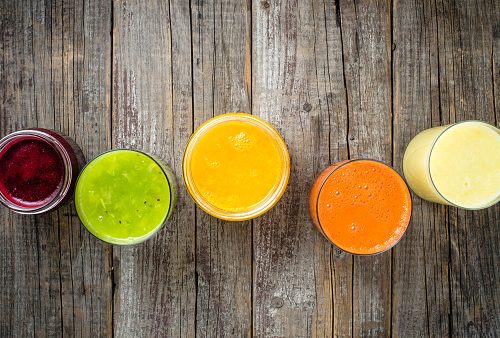 A new study released through the Journal of Nutritional Science has found that drinking one hundred percent (pure) fruit juice is not associated with a higher risk of developing type 2 diabetes, and also has no major effect on glycemic control. Fasting blood glucose, fasting blood insulin, and insulin resistance are not significantly affected by drinking one hundred percent fruit juice.

Some members of the scientific community may be unclear of the relationship between 100 percent fruit juice and the risk of developing type 2 diabetes. Eating fruits has been noted as part of a healthy diet, but some guides warn against excessive consumption of fruit juice due to lack of fiber or increased calories (when compared to the same size serving of whole fruit). The benefits of drinking juice include nutrients such as K, Mg, folate, Ca, vitamins A and C, fiber, carotenoids, and flavonoids.

According to the study, 100 percent fruit juice is neutral regarding increasing the risk of developing type 2 diabetes. Type 2 diabetes is responsible for 90 percent of the 29 million cases of diabetes in Americans. Since obesity and poor diet are chief among significant risk factors, eating a healthy diet is important to prevent or mitigate the disease. Fruit juices can make up part of the daily serving of recommended fruit intake.


Eighteen randomized control tests were used with different types of juice, including apple; berry; citrus; grape; and pomegranate. The results of the study showed that 100 percent fruit juice does not have adverse effects on glucose. The data gathered was also inconclusive on whether 100 percent fruit juice had a beneficial effect on fasting blood glucose and insulin resistance.