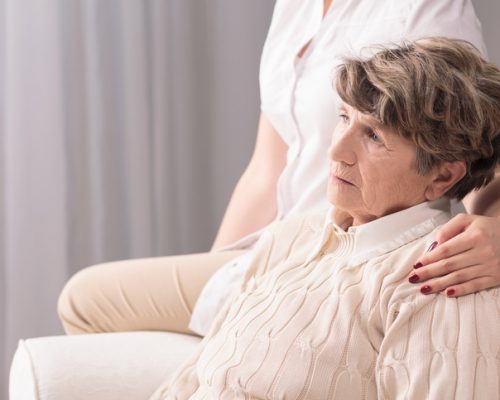 Researcher Dr. James Hall said, “What we’re showing is that testosterone can have a negative impact on patients with Alzheimer’s disease. It may be crucial to consider the possible unintended consequences before a patient is placed on testosterone-replacement therapy.”

The study evaluated 87 men with mild to moderate Alzheimer’s disease. The researchers found that the likelihood of experiencing hallucinations was 5.5 times greater in men with higher testosterone levels, compared to men with lower levels. Continue reading… 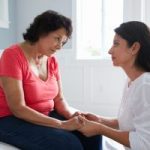 The researchers also found that mild cognitive impairment patients who reported anxiety at any time during the follow-up period of the study had greater rates of atrophy in the medial temporal lobe region, an essential part of the brain responsible for creating memories that is often affected in Alzheimer’s disease. 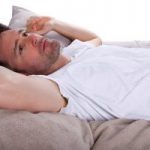 Alzheimer’s disease and dementia progression and onset are linked to chronic sleep disturbances. Study lead Domenico Praticò explained, “The big biological question that we tried to address in this study is whether sleep disturbance is a risk factor to develop Alzheimer’s or is it something that manifests with the disease.”

The researchers initially looked at longitudinal studies that showed that people who reported chronic sleep disturbances were more likely to develop Alzheimer’s disease.

The researchers used Alzheimer’s mice models in which the rodents developed memory problems within one year. 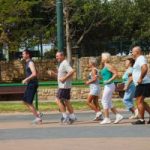 The researchers uncovered the beneficial effects of exercise in seniors with mild cognitive impairment. Not only does exercise improve memory recall but it improves brain function, too, which was confirmed with functional neuroimaging.

Lead researcher Dr. J. Carson Smith said, “We found that after 12 weeks of being on a moderate exercise program, study participants improved their neural efficiency – basically they were using fewer neural resources to perform the same memory task. No study has shown that a drug can do what we showed is possible with exercise.” Continue reading… 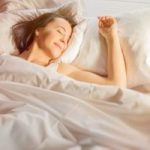 Sleeping in the side position may help reduce the chances of developing Alzheimer’s, Parkinson’s disease

Getting a good night’s sleep is important if we want to be productive and happy. Our bodies have been telling us this for years and so have countless sleep studies. Now we’re learning that it’s not just the quality of sleep we get that is vital to our well-being, it’s also the sleep positions we choose.

According to the latest research, sleeping on our side – as opposed to our back or stomach – could be a healthier position for our brain. Sleeping on the side allows our brain to clear out waste while we are resting.

Researchers from Stony Brook University used an MRI to monitor what is called the brain’s glymphathic pathway. This is the system that takes waste out of our brains. The researchers discovered this system works best when people sleep on their sides. Neurologists say brain waste can include proteins that make up the plaque linked to Alzheimer’s disease. This means that sleeping style could be a factor in developing such neurological diseases. Continue reading…