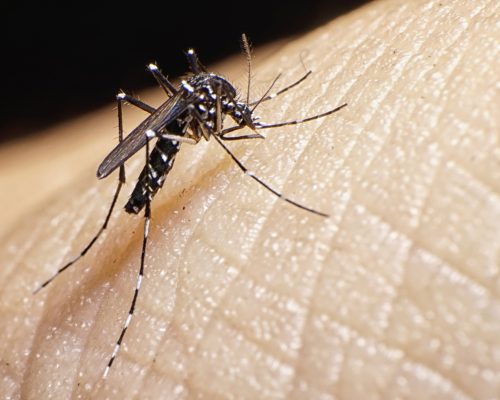 Zika virus strain in Brazil are more lethal than in Africa, and a new Zika clone has been engineered to help further research. The strain of Zika virus currently circulating in Brazil has been found to infect and cause damage to mice fetuses, and in stem cell cultures of the human nervous system, the infection was found to contribute to cell death. Compared to the virus circulating in Africa, the Brazilian Zika strain has shown to be more lethal to cells that later in development specialize into those making up the brain.

In the study conducted on mice, the researchers found that the virus was able to cross the placenta of infected fetuses, restricting the overall growth and killing off cells that form the brain. The findings confirm that the Brazilian Zika virus can contribute to birth defects in pregnant women.

When the researchers compared African and Brazilian Zika strains, both were found to cause damage, but the Brazilian strain had a more detrimental impact, as it killed off cells and nearly eliminated the proliferating cells.

Researchers have engineered a new Zika virus clone, which could help in further research, including the development of a vaccine and possible treatment. The clone allows researchers to observe how Zika spreads as a means to develop countermeasures.

Lead author Pei-Yong Shi said, “The new Zika clone, together with mosquito infection models and the UTMB-developed Zika mouse model, represent a major advance towards deciphering why the virus is tied to serious diseases. The new clone is also a critical step in developing a vaccine and antiviral drug against Zika.”

The Zika virus clone allows researchers to study the virus in petri dishes and to infect the mice for understanding how the virus causes neurological problems. The researchers fed Aedes aegypti mosquitoes with human blood, which was infected with either the parental Zika virus or the clone version, and found that the number of mosquitoes infected with either virus was equal. This reveals that the clone version is very infectious and also showed why the Aedes aegypti are good carriers of the virus.

The Zika virus may have adapted and evolved, spreading more quickly as a result. Higher concentrations of the virus in human blood may explain why the virus contributes to birth defects. Further testing of the engineered Zika virus can help answer these questions.

Zika confirmed to cause brain defects in babies

The Centers for Disease Control and Prevention has now confirmed that Zika virus is linked to cause brain defects in babies. Dr. Tom Frieden from the CDC said in a news statement, “It is now clear. The CDC has concluded that Zika does cause microcephaly. There is still a lot that we don’t know, but there is no longer any doubt that Zika causes microcephaly.” Continue reading…