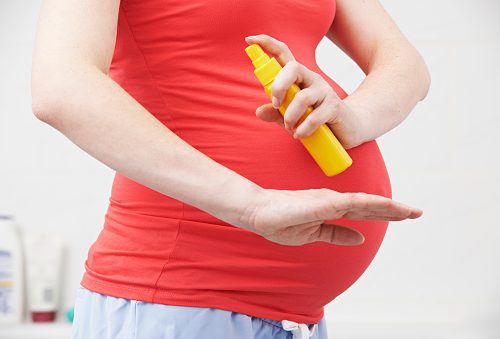 The Centers for Disease Control and Prevention has now confirmed that Zika virus is linked to cause brain defects in babies. Dr. Tom Frieden from the CDC said in a news statement, “It is now clear. The CDC has concluded that Zika does cause microcephaly. There is still a lot that we don’t know, but there is no longer any doubt that Zika causes microcephaly.”

Not only is the cause-and-effect relationship between Zika and microcephaly confirmed, but researchers found the infamous virus causes a more severe form of the brain defect. The findings were released after a rigorous evidence review.

Until now, the CDC has only reported a speculated association between Zika virus and microcephaly, but they were unsure of the direct cause and effect. Frieden explained, “Never before in history has there been the situation where a bite from a mosquito could result in a devastating malformation.”
Although the CDC has uncovered these new findings, researchers suggest there is still much more work that has to be done to fully understand how Zika contributes to birth defects. Furthermore, not all infected pregnant mothers have a child with a birth defect, so researchers are trying to understand why some are affected and others are not.

Study lead Dr. Sonja Rasmussen added, “We don’t know if the risk is somewhere in the range of one percent or in the range of 30 percent. That’s one of the key questions we really want to answer.” The researchers are also unaware if later-life complications can arise in seemingly healthy children born to Zika-infected mothers.

Women and men living in the Zika-affected areas should take the necessary measures to protect themselves from mosquito bites by wearing long sleeves and pants, using insect repellant, avoiding standing water, installing proper screens in their homes to guard against the mosquitoes, and staying indoors as much as possible.