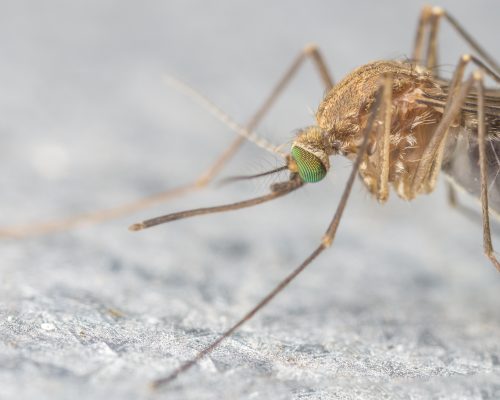 Zika virus infection intensified due to dengue antibodies presence, according to preliminary research. There are four serotypes (strains) of dengue virus, and infection with one of the serotypes generally leads to a self-resolving disease. To answer the question of whether dengue virus could impact Zika virus, the researchers used two broadly neutralizing anti-dengue virus monoclonal antibodies that had been previously taken from patients who recovered from infection.

The findings are still preliminary and must be replicated in animal and human models. If the results remain the same, this could imply more dangerous infections observed in countries that have cases of both Zika and dengue – Brazil, for example.

A dengue fever program, which aims to stop dengue virus, may also help halt Zika virus. The findings come from researchers in north Queensland who have been working on a program to combat dengue fever and its transmission.

The program consists of infecting mosquitoes with dengue-resistant bacteria spread through the mating process. The researchers have already seen a dramatic reduction in dengue, and no local outbreaks were reported in 2014 – the mosquitoes were first unleashed in 2014.

The researchers believe the bacteria could be modified for other mosquito-transmitted viruses to help prevent future outbreaks as well. Professor Scott O’Neill from Eliminate Dengue said, “That includes dengue, yellow fever, Zika, and chikungunya. Our trials are well positioned to measure Zika and dengue at the same time.”

Zika virus, dengue, and malaria risk is reduced once genetically modified mosquitoes are released in affected areas. The World Health Organization (WHO) gave a statement on deploying genetically modified mosquitoes stating, “Given the magnitude of the Zika crisis, WHO encourages affected countries and their partners to boost the use of both old and new approaches to mosquito control as the most immediate line of defense.” Continue reading…