Home » Health News » This Is the Worst Oil for Your Cholesterol 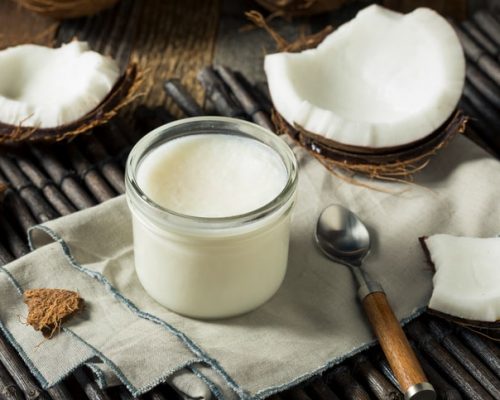 If coconut oil is your go-to, then keep reading…

A Harvard professor has come out stating that coconut oil is “pure poison” and can raise your cholesterol levels. He furthered his statement by saying it’s “one of the worst foods you can eat.”

The popularity of coconut oil has been on the rise, as it is popular among health folks for its versatility. You can consume it or use it topically for your skin or hair. Many celebrities have been promoting coconut oil for its weight loss and teeth whitening abilities.

It was previously believed to be a super food because it contained a good type of saturated fat that could lower cholesterol, but in her recent lecture, Dr. Karin Michels claims that lard is healthier than coconut oil.

Coconut oil has 86 percent more saturated fat than butter, which contributes to much higher levels of LDL cholesterol – the bad kind.

Furthermore, researchers claim that there are not enough proper studies conducted on coconut oil to support its popularity as a health food.

It is advised that, for a healthy heart, you should consume unsaturated fat, like that kind found in olive oil, sunflower oil, and vegetable oil. These have been shown to help reduce LDL cholesterol.

If coconut oil is something near and dear to you, the occasional use of a small amount is okay. But if cholesterol is a concern, eliminate it from your diet entirely, as you don’t want to run the risk of increasing your LDL cholesterol levels.