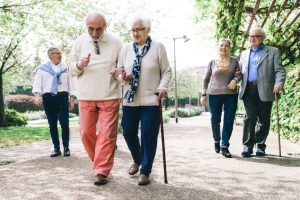 November 14, 2016 is World Diabetes Day, so we present our top articles to keep you informed about diabetes and related topics including high blood pressure, diabetic retinopathy, cataracts, and Alzheimer’s disease.

Below you will read about ways to better manage diabetes, complications of diabetes, and conditions and illnesses that can impact diabetes.

Type 2 diabetes is a preventable condition, and yet the numbers continue to rise. By understanding diabetes, you can work to prevent it along with the risk of complications associated with uncontrolled diabetes.

Diabetes and high blood pressure risk can be lowered by walking or cycling to work. The study included data from 20,000 people across the U.K. who completed the survey. The researchers found that walking, cycling, and using public transit were associated with lower risks of being overweight, compared to driving or taking a taxi.

Walkers had a 17 percent reduced risk of having high blood pressure, compared to drivers, and cyclists cut their risk of diabetes in half.
Researcher Anthony Laverty explained, “This study highlights that building physical activity into the daily routine by walking, cycling, or using public transport to get to work is good for personal health.” Continue reading… 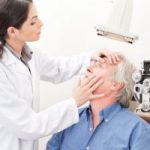 Diabetic retinopathy is linked to higher depression and anxiety risk in adults with diabetes. Diabetics are more likely to develop cataracts or glaucoma, and nearly half of them will have some sort of eye or vision problem. A common complication of diabetes, diabetic retinopathy is the main cause of eyesight loss among diabetic patients.

Cataracts linked with type 2 diabetes and statin use: Study 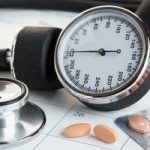 A research study published in Optometry and Vision Science suggests that age-related cataracts are associated with type 2 diabetes and statin use. The study was conducted by researchers of University of Waterloo, Canada, led by Carolyn M. Machan, O.D. 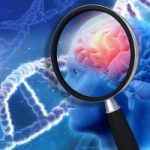 As the study found, Alzheimer’s disease and type 2 diabetes are so closely related that drugs commonly used for latter could actually be effective as a treatment for the former – and vice versa.
The study found that dementia-related complications in the brain could also lead to changes in glucose handling and diabetes. Continue reading…