Home » General Health » Bladder » Are you at risk for this serious bladder problem? 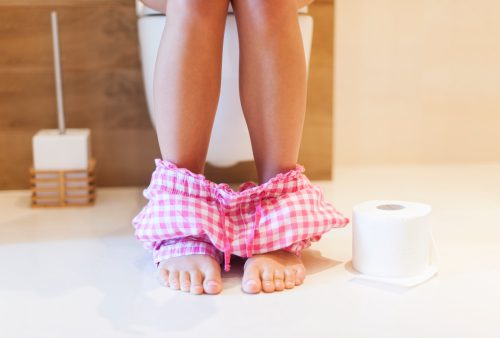 Many changes occur to our bladder as we age and the most common is overactive bladder (OAB). An overactive bladder can be quite troublesome as it consists of sudden, immediate urges to use the bathroom and even involuntary loss of urine – incontinence. But less commonly discussed is an underactive bladder (UAB), which can pose its own series of problematic symptoms if untreated.

Here we explain the causes, symptoms and treatment methods for an underactive bladder in order to raise your awareness of this alternative bladder condition.

What is an underactive bladder? 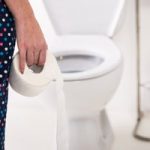 Unlike an overactive bladder, which increases urgency to urinate, an underactive bladder involves prolonged urination with or without the feeling of incomplete bladder emptying. Urination is usually accompanied by hesitancy, a reduced ability to feel the bladder filling and a slow urine stream.

What causes an underactive bladder? 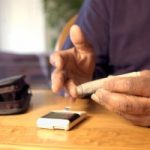 Central nervous system disorders can also increase the risk of an underactive bladder, such as multiple sclerosis, traumatic brain injury and Parkinson’s disease.

Symptoms of an underactive bladder

The primary symptom of an underactive bladder is withholding large amounts of urine without the sensation to release it. Even when a patient with an underactive bladder attempts to release it, they do not have the sensation of an empty bladder and often force urine out. This can lead to the bladder not becoming fully empty, which can lead to other complications.

The intensity of symptoms varies from person to person, and underactive bladder typically affects those between the ages of 40 and 60.

Urine that gets left behind in the bladder can promote the development of a urinary tract infection (UTI). Sediments that accumulate over time may also cause the formation of bladder stones, which may harbor bacteria, promote infection, and cases urinary obstruction.

Having recurrent cases of undrained urine in the bladder can cause pressure buildup, leading to reflux up the ureters—the tubes that join the kidneys to the bladder—leading to kidney damage.

Diagnosis and treatment of underactive bladder 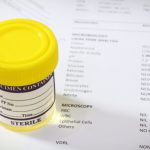 Exploring the patient’s health and their symptoms can help doctors solidify a diagnosis of underactive bladder.

Unfortunately, there is no cure for underactive bladder, but there are treatments available to help ease symptoms. Treatment options include medications and catheters, which help assist the bladder in emptying. Although these are not cures, they can help slow down underactive bladder progression and damage.

Scheduled voiding: Following a daily schedule of going to the bathroom instead of following urges.

Double voiding: Waiting a few minutes after voiding and then trying again to empty the bladder

Drugs: There several prescribed medications that can help alleviate distressing bladder symptoms regarding bladder emptying with urinary retention. Your doctor will do a full history and physical exam before they fell the medication is appropriate in your particular case.

Catheters: The use of a long tube that is inserted through the urethra to help empty the bladder. Some people may only use this method during urgent situations, as when hospitalized, but others may find that continuous catheterization at all times works best for them.

Surgery: Depending on the particular case, surgery may be the best option. This can involve placing an artificial urethral sphincter, creating a urinary diversion to be collected in an external pouch, or performing bladder augmentation to increase its size.

Due to a lack of awareness, funding is often minimal in the area of underactive bladder research, which is why treatments are limited. More awareness needs to be achieved, so the medical world can begin to offer better, more effective means of treating this serious bladder condition.

If you’ve noticed that your trips to the bathroom are taking longer and that your urine stream is slow, you may want to discuss these symptoms with your doctor.

New technology could help your bladder

Your overactive bladder is robbing you of this…