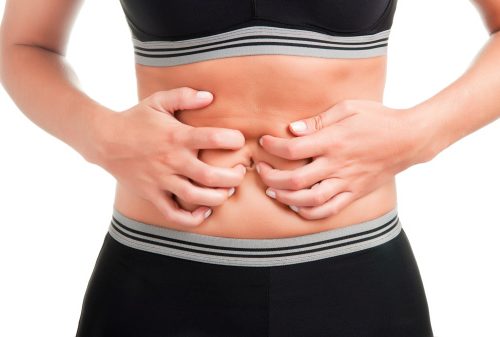 Eighty-one Australians were enrolled in the study where 41 received FMT and 40 received a placebo. At first, participants received treatment through a colonscope and later were given enemas that were self-administered for five days over the course of eight weeks.

After the eight weeks, the number of FMT patients who responded to the treatment was over three times greater than the placebo participants. Eleven of the 41 FMT patients experienced the study’s goal of symptom reduction and healing of the intestines. Only three of the 40 placebo patients achieved the goal. Forty-four percent of the FMT patients reported being symptom-free, compared to only 20 percent in the placebo group.

Dr. Paramsothy concluded, “Previous research in this area has been limited to small case series and two single center trials with conflicting outcomes. Our study is the first multi-centered trial that uses an intense therapy of FMT infusions, 40 over eight weeks, and has been able to show definitively that fecal microbiota transplantation is an effective treatment for ulcerative colitis. This is important because there are millions of people worldwide seeking alternative treatments for their condition. This population is accustomed to using enemas as part of previous treatment, so our approach would not be unusual to them.”

Ulcerative colitis treatment either involves the use of medications or resorts to surgery. For starters, patients are often prescribed anti-inflammatory medications, such as aminosalicylates and corticosteroids, to reduce symptoms.

Some patients may also be prescribed immunosuppressant drugs as a means to reduce inflammation. For many patients, combining anti-inflammatory medications and immunosuppressing drugs offers the greatest success in reducing symptoms and slowing down the disease progression.

Other medications include antibiotics, anti-diarrheal medications, pain relievers, and iron supplements to assist with alternative symptoms and health issues.

Surgery may be utilized to eliminate ulcerative colitis – which involves removing the colon entirely. The procedure, known as ileoanal anastomosis, eliminates the need to wear a bag to collect stool. In some cases, constructing a pouch to allow normal fecal expulsion isn’t necessary, so the patient may require a permanent opening in the abdomen (ileal stoma) through which stool is passed for collection in an attached bag.

Lastly, there is a higher risk of developing colon cancer in ulcerative colitis patients, so your doctor will monitor you to detect any early signs of colon cancer.