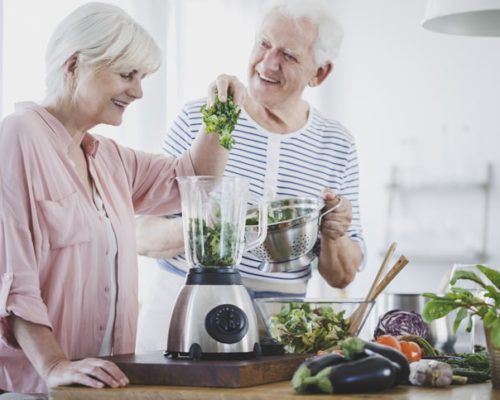 A new study has found that type 2 diabetes is related to worsening verbal memory and fluency as patients age. The basis of the study was existing research connecting type 2 diabetes with an increase in their risk of dementia by two times more than patients without diabetes, as well as previous findings that have linked type 2 diabetes with cognitive decline in older adults.

The researchers sought to determine if type 2 diabetes patients have a higher likelihood for brain atrophy (reduction in cell size) and whether this was linked to cognitive decline in this population.

The participants for the study included 705 adults between the ages of 55 and 90, 348 of whom had type 2 diabetes. Over a follow-up period of nearly five years on average, the participants underwent brain MRIs to determine brain atrophy and cognitive testing to determine cognitive functioning at three intervals of time.

After adjusting their results for age, sex, education, and vascular risk factors including smoking, heart attack, stroke, high blood pressure, high cholesterol, and body mass index, the researchers noted that the participants with type 2 diabetes showed a more significant decline in verbal memory and fluency than the control group, which actually increased their verbal memory and fluency throughout the follow-up period.

The findings of this study differ from those found in previous research, as in the past, the results found a link between a decrease in brain volume and a decline in cognitive functioning in older type 2 diabetes patients, but in this study, the relationship was linked to greater brain atrophy in the participants with type 2 diabetes compared to those without at the beginning of the study.

“Contrary to our hypotheses and results from previous cross-sectional studies, the rate of brain atrophy over these 5 years of study did not directly mediate associations between type 2 diabetes and cognitive decline,” write the researchers.

Further research will be needed to confirm these findings and uncover the mechanisms behind the relationship between type 2 diabetes, brain atrophy, and decreasing verbal memory and fluency.